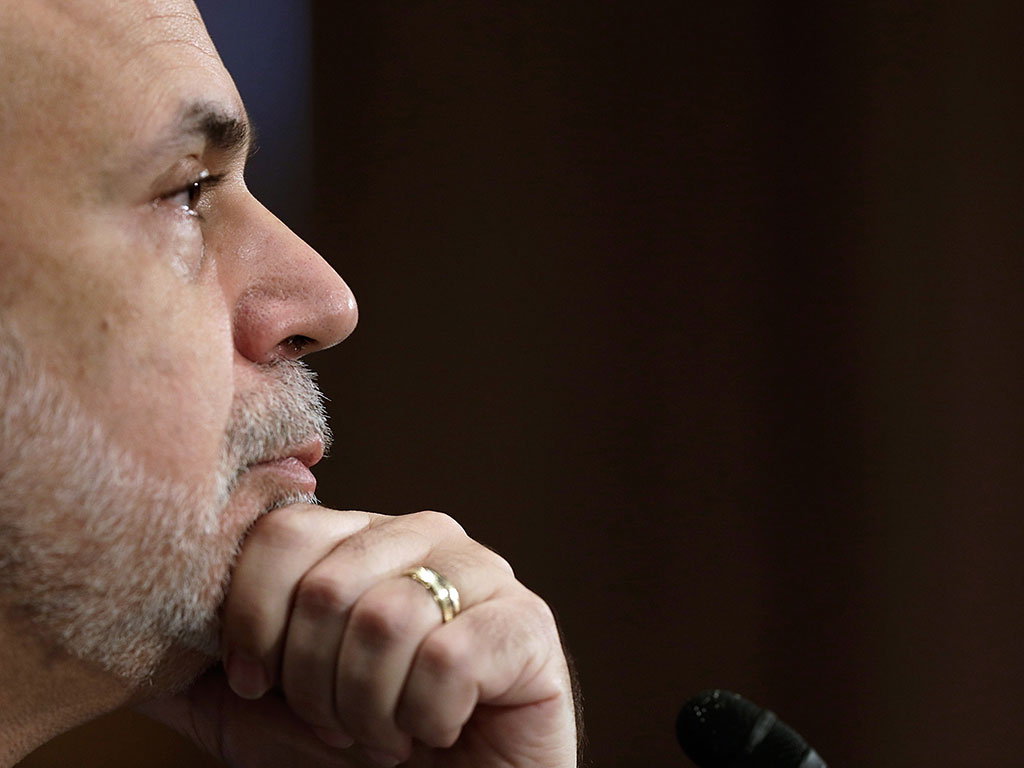 The expectation of the Federal Reserve policy announcement has caused the best weekly gain against the dollar in over four years. Speculators suggest that Ben Bernanke will start to wind down the Fed’s stimulus programme, leading to a selloff in global equities.

Investors, particularly hedge funds, have opted to cut their long equities and short yen positions amid fears that the Fed will start cutting back on their stimulus packages, causing the Japanese equities market to suffer from increased volatility since May. In the planned Federal Reserve policy announcement, Bernenke is likely to assert that the US economy will continue to grow, and confirm that prospects for the dollar remain positive. If he does, it is likely to cap the rise in US bond yields.

Furthermore, expectations that the Federal Reserve will begin to unwind its bond-buying programme meant that investors are moving away from shares towards the relative safety of liquid currencies, like Japan’s.

“Fundamentally, the U.S. economic acceleration this summer and the Fed’s first steps towards the exit in third-quarter 2013 should lift the dollar through the second half of the year. We see dollar/yen at 110 yen and euro/dollar at $1.20 by year end,” Societe Generale said in a note.

Japan’s failure to implement new policy following the round of stimulus compounded with uncertainties over the US has had a negative impact on higher-yielding assets. Tokyo shares have been more volatile than usual recently, which has also contributed to investors moving away from short positions.

The G8 meetings have also contributed to the yens gain on the dollar, Europe has been urged to hasten its move towards a banking union and Japan was urged to follow its massive central bank stimulus programme with reforms to tackle its mounting deficit. The yen has exhibited an inverse relationship with domestic equities, which have seen an intense selloff in recent weeks causing investors to unwind their short yen positions.

“The G8 summit welcomed Prime Minister Shinzo Abe’s explanation on his policy, although there has been concerns that some countries may finger-point him as trying to cheapen the yen,” said Eiji Kinouchi, chief technical analyst at Daiwa Securities. “There were cases in the past where the yen strengthened after a G20 meeting but that didn’t happen. So it’s good for stocks.”

In the short term, the risk still exists that speculators will cut large long dollar/short yen positions in order to book profits. By mid-June, speculators have cut their short positions against the yen for the third straight week.

The value of forex and currency education