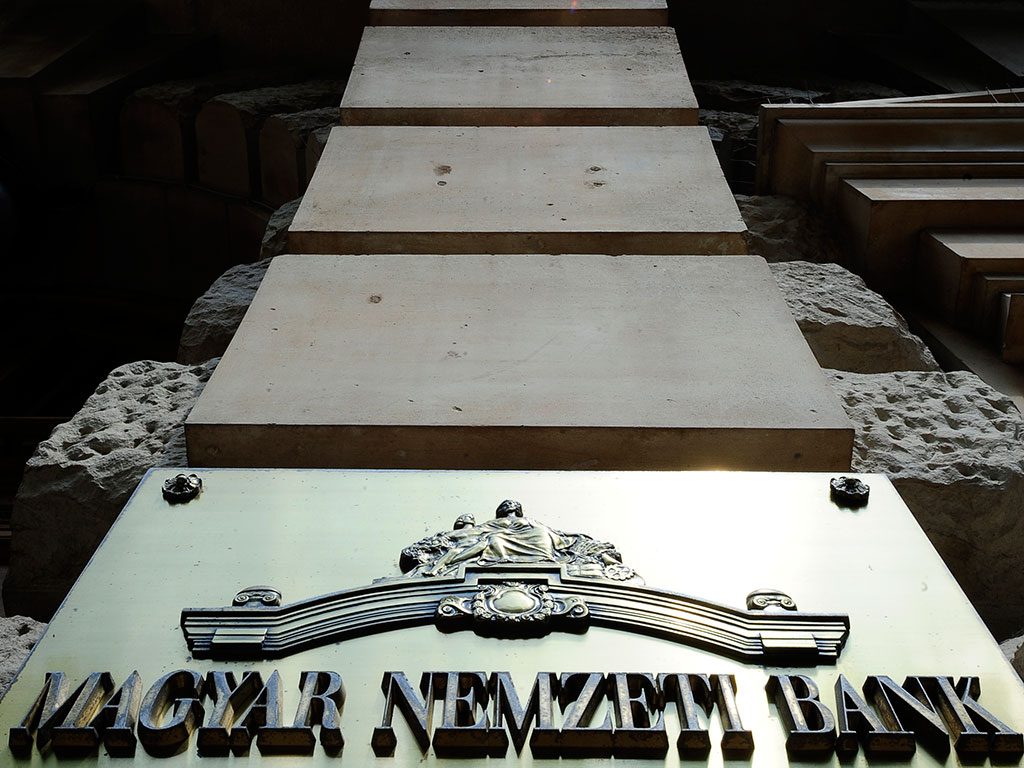 The headquarters of Hungarian National Bank

While the enthusiasm for the currencies of emerging economies like India and Brazil has dampened significantly in recent weeks, Eastern European currencies are now enjoying the attentions of forex traders.

Currency traders are increasingly looking at the Polish zloty, Hungary’s forint, and the Czech Republic’s koruna as opposed to the weakening Indian rupee and Brazil’s real. Recent trends have shown currencies that include the rupee, real, Indonesia’s rupiah, the Thai baht, and the Turkish lira plummet in light of a sell-off by investors concerned by the economies’ high levels of debt.

Such has been the extent of the sell-off in India that the government has placed restrictions on the amount of money that could be transferred out of the county. The value of the rupee has sunk by 15 percent against the dollar in 2013, as a result of the weakening manufacturing and service sectors, as well as the US Federal Reserve’s rumoured intention to cut back on its ongoing stimulus programme. Brazil’s real and the South African rand have also dropped by around 15 percent against the dollar during this year.

“These are obviously the twin deficit emerging market countries, like India, Brazil, Turkey and Indonesia. Countries with their accounts – budget and current – in relative order are best off. The only exception is the UK that stands out with large deficits but seems to be benefitting from safe haven flows – the UK has deep, open and liquid asset markets – and the perception of being somewhat further along the economic cycle as compared to other major economies.”

Looking east
Eastern European economies are being seen as comparatively safe for investors looking to avoid the pitfalls presented by the more volatile emerging markets. The zloty has dropped by just three percent during this period, while Hungary’s forint has fallen only two percent.

Thanasosis Petronikolos, Baring Asset Management’s head of emerging debt in London, told Reuters: “This is due to a combination of a better outlook for core Europe, where the economy seems to be recovering, and an improvement in the underlying fundamentals of most of these countries.”

“Poland has been running three consecutive quarters of current account surpluses with the latest figures at about 0.5 percent of GDP. Since the recent downturn in emerging markets has focused on those countries with weak current accounts – as tapering means foreign investors are less likely to fund those current account deficits – Eastern Europe has been reasonably strong, as it is either non reliant or less reliant on foreign funding.”

Ties to Germany
As the euro crisis raged on over the last few years, neighbouring eastern currencies suffered the consequences of being intrinsically linked to the single currency. However, now that a slight recovery in the eurozone is underway, those nearby currencies are being seen as an attractive destination for currency traders concerned by the volatility of emerging economies.

Germany plays an important trading role with these emerging Eastern European economies, accounting for 25 percent of Hungary’s exports, 32 percent of the Czech Republic’s, and 26 percent of Poland’s. Noyen says that due to Germany’s “relatively stable” economy, these countries have been “decoupled from the wider emerging markets pull back.”

He adds: “On the same note, foreign direct investment from Germany into the Czech Republic, Poland and Hungary has more than doubled over the past decade. It seems clear that in order to remain competitive, Germany has realised that it must move labour intensive production to its neighbours while still using its comparative advantage in design and research onshore.

“Until wages in Eastern Europe converge to those in Germany, we should continue to see this trend play out. From a PPP (purchasing power parities) perspective, the Czech Republic is currently about 30 percent undervalued, while Hungary and Poland are about 45 percent undervalued, to the euro. This would suggest that wage convergence is still a while away and until then, Germany and the rest of the northern Europe are likely to continue to outsource production to, and invest in, Eastern Europe.”