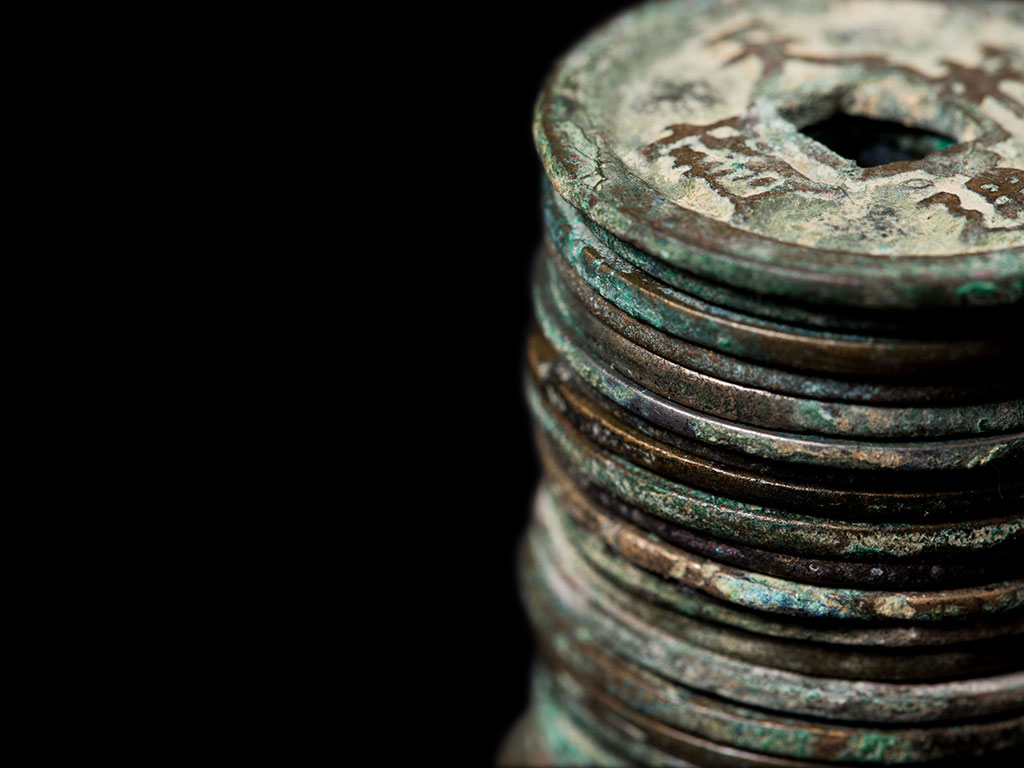 Forex investors trade a wide array of currency assets, but the most common form is spot trading, and it represents a much simpler method of exchanging currencies

Currency spot trading, sometimes referred to as cash trades, reportedly was around $1.5trn per day in 2010, accounting for 37.4 percent of all forex transactions. While spot trading can be done in with many other types of assets, including commodities, forex contracts tend to be the most popular form of spot trades with investors.

There are a number of methods of executing currency spot trades, from direct transactions between two parties that don’t require an intermediary, telephone voice brokers, and electronic trading and broking systems.

It became increasingly popular at the turn of the century when the US government passed the Commodity Futures Modernisation Act (CFMA), which allowed newer traders to enter the currency trading market with as little as $300. However, because of the fluctuations in value and the potential for interest rate charges, spot trades can prove difficult for some inexperienced investors to master.

A much more immediate method of trading currencies, spot trades take place usually on a T+2 basis, although trades between the US and Canadian dollars take just one business day to settle. However, with the increased use of electronic trading methods like STP, transactions can usually take place immediately. Sometimes, however, short-term futures contracts that are settled within a month a talked of as spot trades.

While many currency traders like to predict the future volatility of currencies, hoping to gain an advantage when a particular outcome occurs, it can be a hugely risky business that only expert observers are able to predict with any real accuracy. Spot trades, on the other hand, are more immediate and straightforward, but the two can be combined to get added value in the forex markets.

Futures markets can allow investors – and particularly big corporations holding larger amounts of certain currencies – to reduce the potential losses from fluctuations in the exchange rates that affect the spot markets. For example, a company holding a large amount of sterling for their UK operations could hedge against any fluctuations in the value of it on the spot markets by shorting it in the futures market.

New regulations
Incoming regulations for the financial services industry in the US, such as Dodd-Frank, could have serious implications for the spot markets. Rolling spot trades, which happen when no physical transaction is made and the position is rolled over to the next spot day, will potentially be classified as contracts for difference (CFDs) under Dodd-Frank. Classed as swaps, these changes would require spot trades to be executed on swap execution facilities (SEFS).

According to lawyer Felix Shipkevich, who specialises in derivatives regulations, this would harm the rolling spot market, which reportedly accounts for over half of spot trading each day. He told FX Week: “Rolling spot forex products were not specifically defined a swap last year. Though there are some similarities – mainly that most transactions end up functioning in a way that CFDs also function – rolling forex spot contracts are different from CFDs. The defining characteristic of a CFD is that it creates exposure without creating ownership; a party to a CFD has no rights in the referenced asset. In rolling forex spot, however, the party has the right to receive physical delivery of the reference currency on demand.”