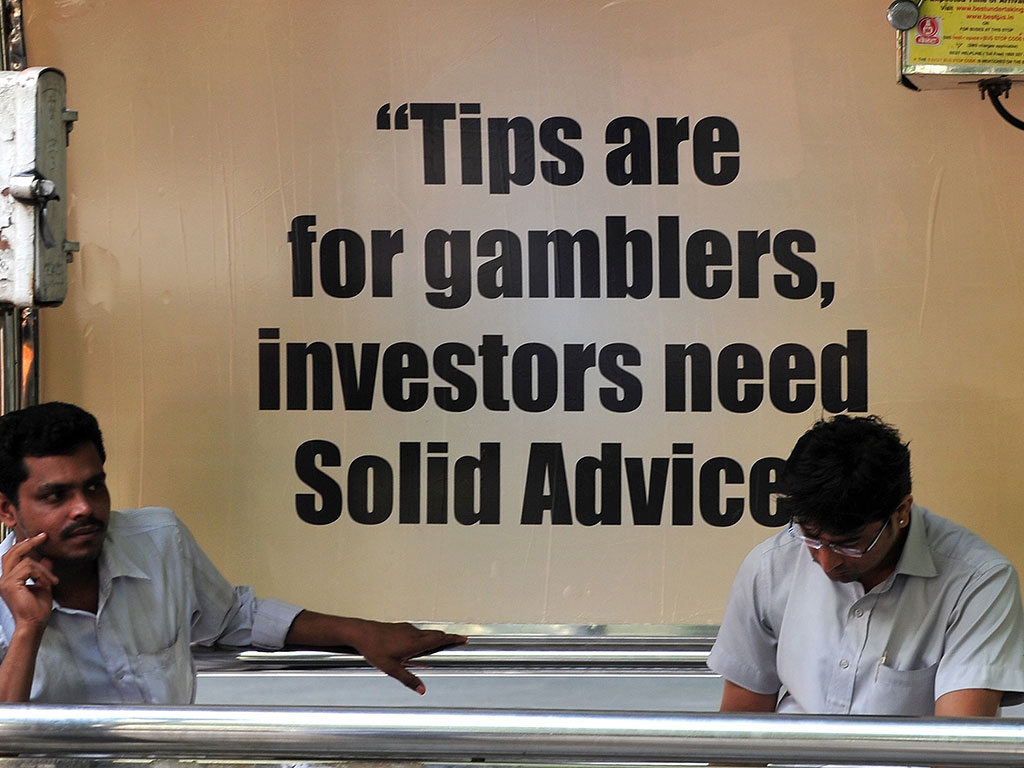 India’s currency has experienced considerable volatility in recent months against the dollar, as GDP has plummeted to a ten year low and concern is raised over the government’s ability to implement the necessary economic reforms before the general election next year.

In light of this sluggish performance, the country’s currency derivatives, including futures and options, have gone up by 50 percent in average turnover to 60bn in June, against the 41bn for May. The rupee hit a record low against the dollar in June of 59.98.

Currency derivatives are contracts that can be traded when the value of the currency either hits a certain level or at a future date. The increase in trading of these derivatives reflects the low value of rupees, and many observers feel that it is an opportunity for investors.

Samiran Chakraborty, regional head of research for Standard Chartered Bank, wrote recently: “We expect rupee to extend losses in the near future. We forecast the INR-USD rate at 60.50 by year-end, due to the dollar’s strength on the back of US Federal Reserve tapering expectations, risk of persistence outflows from the markets, and low probability of strong policy measures by the government.”

Indian importers have been badly hit by the decline in value of the rupee, and so have increased their level of trading in currency derivatives to hedge against any further losses. The dollar’s relative strength in recent months has led to difficulties for India’s importer-base, and the Reserve Bank of India has taken to selling US currency to try and sustain the rupee above the 60 per dollar mark.

In light of the US Federal Reserve’s likely decision to cut back on its quantitative easing programme in the coming months, the rupee sunk under that figure. Nomura’s head of Asian currency trading, Stuart Oakley, told the BBC: “It is a classic case of a country’s vulnerability to capital flight because of its current account deficit.”

While some think 60 per dollar is where the rupee will stay, after the recent falls some think that India’s currency will settle at around 56 per dollar in the longer term. Ratings agency Crisil said that it the rupee was particularly vulnerable to even minor shocks, and the Fed’s decision is likely to only worse the situation.

Crisil said: “Of late, even smaller external shocks are causing massive volatility in the currency. The increasing vulnerability of India’s external account impairs the rupee’s ability to counter even smaller shocks. This is because the quantum of capital inflows will be lowers as the Federal Reserve winds up its bond buying program later this year.”

India recorded a deficit in its current account of 6.7 percent of its GDP during the last quarter of 2012. This has placed a considerable burden on the rupee, which is also suffering from rising inflation.

The risks and rewards of binary trading