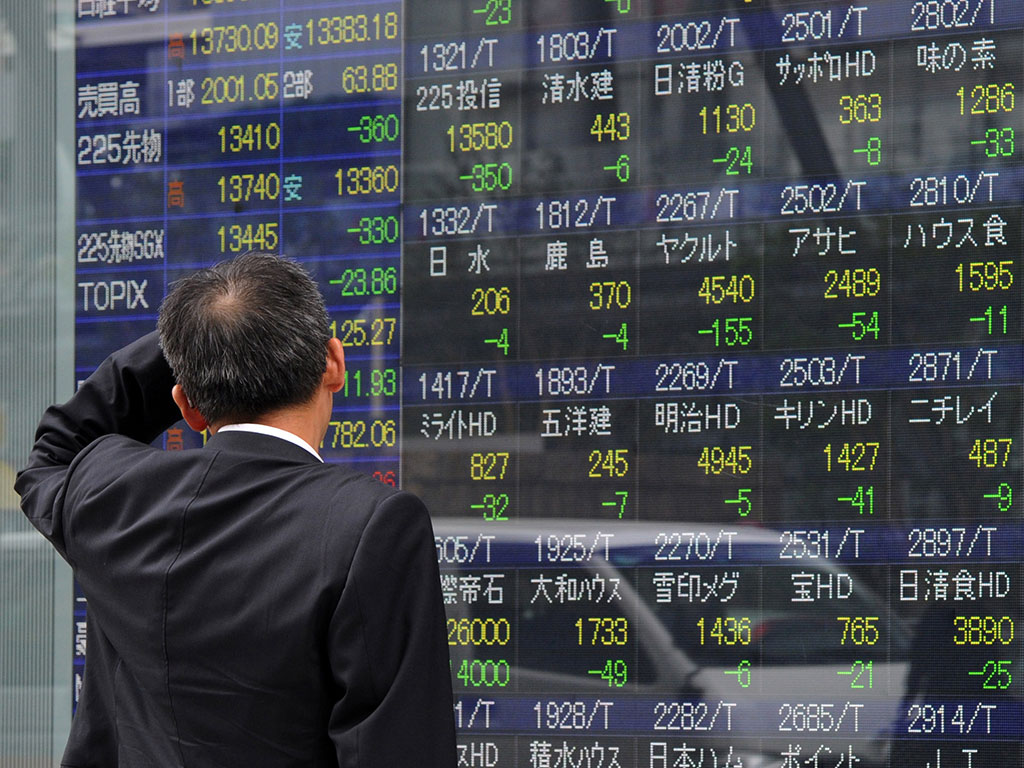 Despite the Fed’s extensive bond-buying programme the dollar has gained exponentially in recent years, with upcoming plans to “taper” QE only serving to drive the currency’s value

Despite the Federal Reserve’s efforts to cheapen the dollar, the currency has risen regardless of what would otherwise appear a certain means of debasement. With an ongoing and profoundly costly stimulus programme, the US Dollar Index indicates that the currency has risen 12.6 percent over the previous two years.

The principal reasoning behind the dollar’s growth is that a vast number of central banks worldwide have embarked on similarly extensive monetary policies in what has been loosely termed “the currency war.” Protecting the dollar against rival currencies is “the US never having defaulted,” says the Chief Investment Strategist at Money Morning, Keith Fitz-Gerald. “The world may hate our guts, but when all hell breaks loose, they all love our dollar.”

Compounding the solidarity of the greenback is that it remains the world’s foremost reserve currency, and that the US economy shows far greater promise than that of rival developed economies. “The dollar is the best-looking horse in the glue factory,” says Fitz-Gerald.

The announcement from Ben Bernanke in May that the Fed intended to “taper” its QE programme later in the year promptly drove the dollar up 3.1 percent, according to the US Dollar Index. On the public hearing of the Fed’s intentions a mass selloff of government bonds ensued, with yields rising 2.756 percent, the highest rate since August 1, 2011.

The prospect of the bond market soon losing the backing of a major buyer is a determining factor in setting bond yields, and as the US’s economic constitution continues to improve a QE withdrawal looks increasingly likely. Promising job statistics released on July 5 by the US Labour Department reported the addition of 195,000 jobs in June, greater than the 155,000 originally forecast by MarketWatch’s survey of economists, leading to a further 0.2 percent yield increase.

“If the Fed finds no reason [from the data] to remove tapering plans from autumn, then markets will witness a sharp divergence in rates between US [interest-rate] yields and UK and euro-zone yields, leading to the next leg down in” the euro and pound against the dollar, claims the Chief Global Strategist at City Index, Ashraf Laidi.

“The rebound on the dollar and US rates is impacting emerging markets today and we are going to see countries with large current account deficits such as Turkey and India coming under a lot of pressure,” claims Guillaume Tresca, a strategist at Crédit Agricole.

Whereas higher bond yields generally support a currency insofar as they attract investors seeking rapid returns, analysts claim that the treasury is oversold; hence leaving the dollar vulnerable to sharp declines in the near future.

“Given that the US dollar has rallied on a sharp gain in volatility, it might mean that the [dollar] may give back some recent gains as financial markets recover from recent turmoil,” claims David Rodriguez, quantitative strategist at FXCM. “Our hypothesis nonetheless remains the same: the U.S. dollar stands to hit further multiyear highs as the largest bond bubble of a generation bursts.”

Fitz-Gerald likewise claims, “It doesn’t mean the risks have gone away. The Fed has added trillions to its balance sheet. The economic recovery is not strong enough. Debt is out of control at every level – government debt, personal debt, corporate debt.”

As such, the greatest threats to the markets of tomorrow are the various repercussions of the world’s central banks having painstakingly propped up ailing economic constitutions, as well as having artificially stimulated asset values.

“What they’ve been doing defies everything we know about money,” claims Fitz-Gerald, who says, “It will end badly.”

“The markets want to fix this, but they’re not being allowed to fix it,” he says in reference to the many “taper tantrums” of late, the extent of which looks likely to instigate a slew of market crises. “There will be widespread banking failures, the stock markets will readjust. It will be a rough ride,” claims Fitz-Gerald.

However, despite a likely downfall for the dollar, Fitz-Gerald advises investors to not avoid the currency. “It’s like Beowolf lurking in the shadows – he’s out there, but in the meantime you have to live your life in the village… Ultimately, the dollar will fail, but in the meantime it’s better to be long than wrong.”