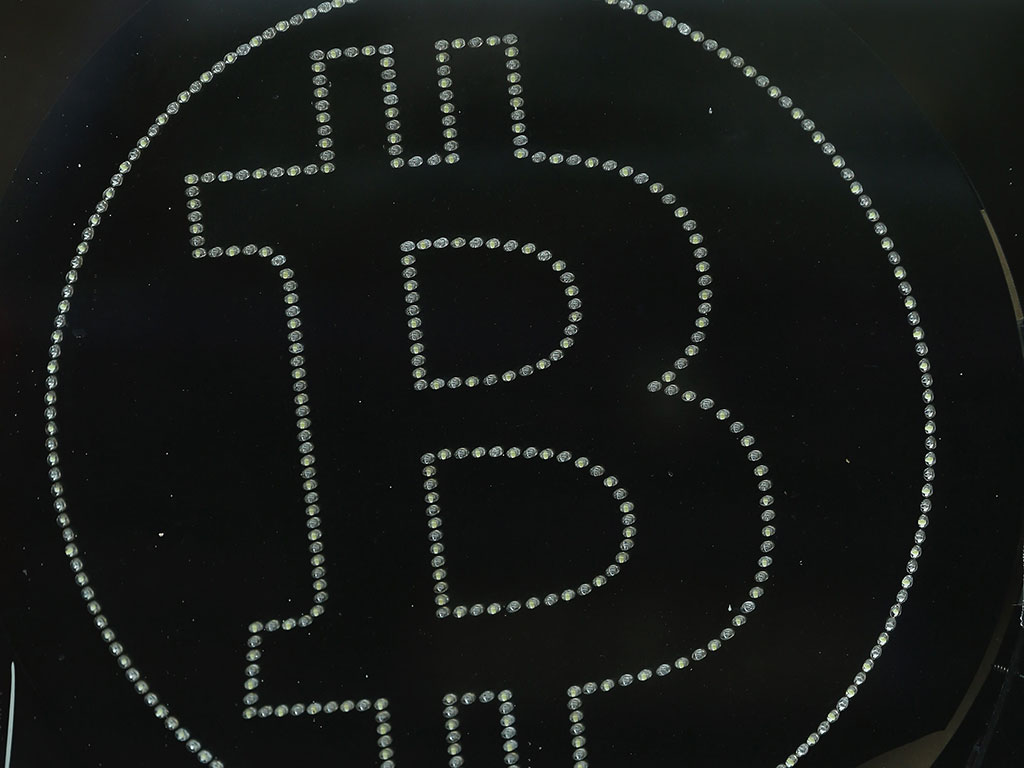 Bitcoin has caused a revolution in the way people think about money. It has been touted as the first ‘decentralised’ currency, that is, the first currency not linked to a central bank. Launched in 2009 by the mysterious Satoshi Nakamoto, a still unidentified person or group, the bitcoin experienced an unparalleled boom earlier this year as it’s value ballooned from $20 to over $250 before dropping abruptly to less than $150, all in the span of two months.

Bitcoin is underpinned by a network of users’ computers, much like the network behind bit-torrents where all machines work together in a file sharing system. Each bitcoin is the product of an encrypted string of data, tracked by the peer-to-peer computer network, and it is the considerable digital capital investment that backs the currency. The currency has been capped: no more than 21 million coins will ever exist and there are only close to 11 million in circulation right now.

Though it is still difficult to spend bitcoins at commercial establishments, some internet organisations like WordPress and Reddit already accept the currency. But what has been particularly appealing for observers and bitcoin enthusiasts is its potential for investment and currency trading. Already investors, namely the Winklevoss twins, have revealed plans for a fund based on the digital currency. The Bitcoin Trust would sell $20m shares, each worth a fraction of a bitcoin. Though there has been no ruling from the SEC, and there is a chance that the fund will not be given the go-ahead, the filing signifies investor’s hunger for a digital currency investment outlet.

Because of its high volatility, bitcoins became popular as the European debt crisis continued to rage on, and investors sought alternatives to holding cash in banks. However, there are some concerns over the inherent risk bitcoins carry, and how these might be mitigated. There are also concerns about how bitcoins interact with other currencies. In May, two operations were seized by US authorities because of fears the currency had been left vulnerable to money launders and criminals.

One of the founding principals of the bitcoin is that it is unregulated, but as it becomes more popular with traders and investors, it is inevitable that government agencies will try to control some aspects of the digital market. Already there are online platforms offering forex trades for bitcoins with over 30 currencies, as well as gold and silver. As the currency continues to enjoy volatility, it is likely the even more brokers will start offering the digital coins for transactions.

“From the current price of around $100 to an interim target of $1,000, where it will achieve a market capitalization of approximately $15 bn., and a level where more sophisticated institutional products can be created, guidance on pricing needs to come from outside the bitcoin protocol,” explains Max Kaiesar, host of the Kaiser Report. “The outcry heard from bitcoiners is that any price peg destroys what bitcoin stands for. This is untrue, but it sounds nice. Just like stakes are used to support young trees as they grow to keep them growing straight, bitcoin needs similar support at this stage of its development. The bitcoin protocol, as ingenious as it is, is a mining protocol, not a pricing protocol. This bit of the project was left hanging when bitcoin was introduced and the community was left to deal with it as best it can.”

There are still hurdles bitcoin will need to overcome before it is a truly viable currency, and until that happens it will face limitations as an investment alternative. “The exchange piece in the bitcoin econo-metric ecosystem is the weakest link; it results in monopoly-pricing that precludes sufficient competition in the market to generate worthwhile price discovery,” explains Kaiser. But its enduring popularity might be its biggest asset; people believe in bitcoins and are willing to work together to make it work. This is the signifier of a healthy market appetite for new and unconventional currency trade trends and investment alternatives as traditional methods continue to struggle to deliver results.