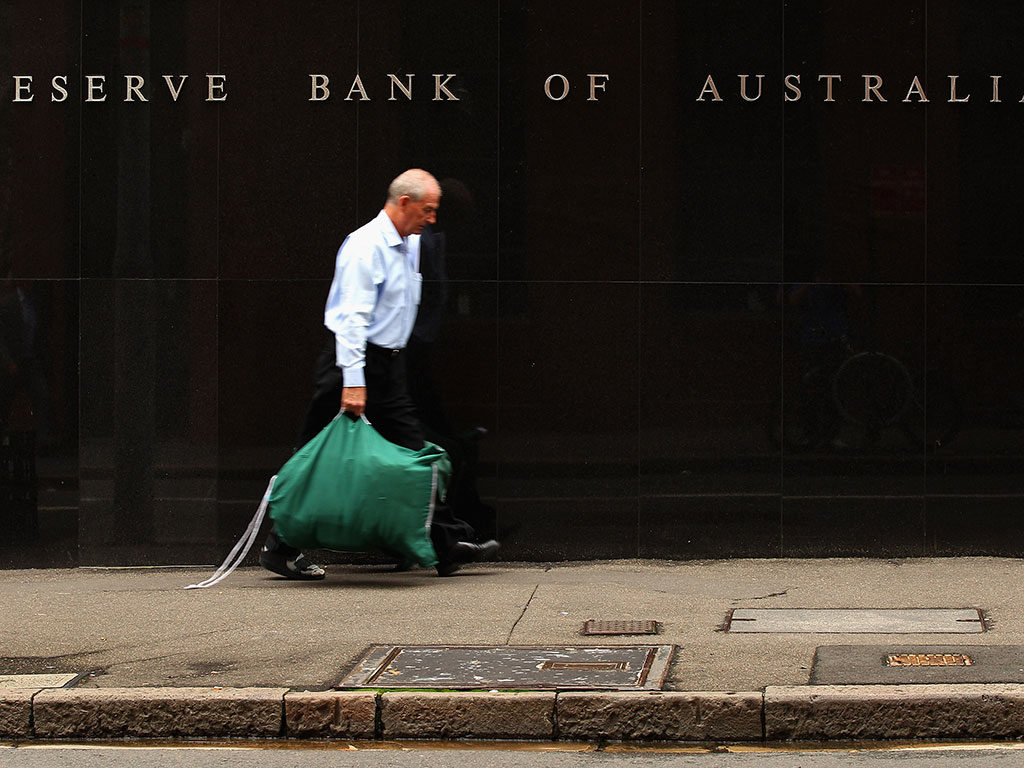 For most of the last decade, the Australian dollar and gold have enjoyed a sustained correlation. This might not be entirely surprising considering Australia is the second largest producer of gold in the world, after China, but it can be worrying for the country as gold prices faced a slump earlier in the year. Because most of Australia’s gold is sold to foreign markets, its price has frequently been tied to that of the local currency; in the years when demand for the precious metal was high, the currency was strengthened.

As a commodity currency, the Australian dollar has faced a particularly tough year as prices and demand have remained weak, a fact that has not been helped by the recent record low gold prices. “Seasoned gold traders are aware of the historically high correlation the metal exhibits relative to the Australian dollar, and as such, the recent weakness seen in this currency ought be treated as a potential signpost for further selling pressures in the gold market,” explains Stoyan Bojinov on Commodity HQ.

The massive downtrend experienced by gold over the past few months has caused the commodity to lose 24 percent of its value against the dollar since April. The Australian dollar has similarly dropped 14 percent against the dollar. Some experts are viewing the drop as a sign of an exhausted trend, and as such only temporary.

However, the enduring financial crisis in Europe, “the Indian government relenting on a clampdown of gold purchases and continued easy money globally will all propel gold higher, a 10 percent bounce from its lows. If the Australian dollar would track gold it could see a bounce,” says Vincent Cignarella, a currency strategist and columnist at DJ FX Trader.

Low gold prices have prompted an enduring sell-off of the precious metal, and some experts believe there is still a long way to go before prices stabilise once again. “You need to re-examine your expectations for the gold market if you’re long – you need to stop thinking in terms of crisis and start thinking about where gold was pre-crisis,” Tom Kendall, director and head of precious metals research at Credit Suisse.

Some observers have suggested that the drop in gold could last years or even decades. “I think this won’t go on for a couple of quarters and not even for a couple of years, I think it might go on for as long as the bull trend lasted, in other words, a couple of decades,” noted Roger Kightingale, chief economist at RDN Associates. If that turns out to be indeed the case, it could be catastrophic for the Australian dollar.

In the meantime, uncertainty continues to surround the fate of the commodity currency. “It’s not an easy call and it’s a limb I am not crazy about stepping onto, but if I had to roll the dice I would look for a rally in the Aussie dollar, but not a long lasting one,” says Cignarella.

The risks and rewards of binary trading