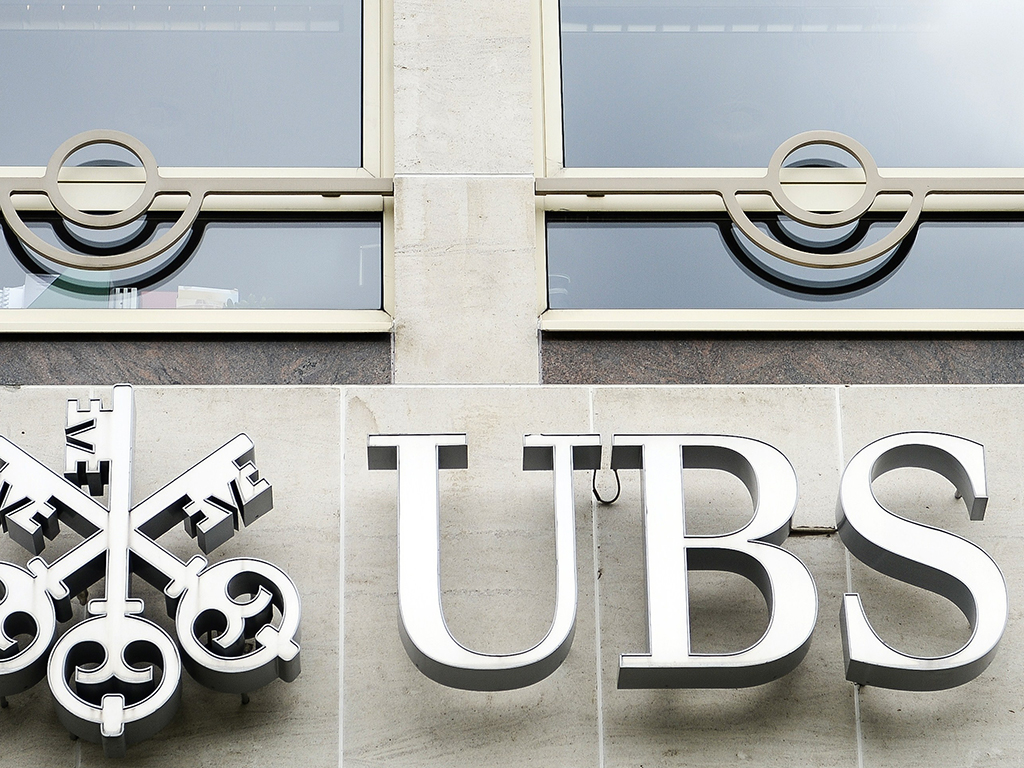 UBS has appointed Pierre Vermaak, a quantitative expert, to its forex, rates and credit division in an effort to improve its algorithmic trading tools

The algorithmic trading business will be a significant step for UBS

UBS has made a number of significant changes in its FRC business over the past year, aimed at strengthening this vital operation. “With different, yet complementary strengths, but requiring similar approaches to succeed in highly competitive markets and a narrowing regulatory environment, FX/PM and R&C are now able to benefit from a number of synergies and merge, creating a new construct called ‘FRC’ – FX, Rates and Credit,” said Andrea Orcel, head of UBS’s investment bank.

Vermaak is said to be replacing Thomas Klocker, who headed algorithmic trading for fixed income, currencies and commodities operation at UBS, but has recently left to join Bank of America Merrill Lynch. Vermaak will be reporting directly to the Head of Electronic Trading, Chris Purves.

The algorithmic trading business will be a significant step for UBS, and form the cornerstone of their new FRC platforms. By streamlining FRC processes, the bank will be able to carry more FX order flows into other exchanges. It is part of a concerted effort by UBS to establish a multi-asset class trading division, just as tougher capital requirement regulations are restricting OTC derivatives exchanges.