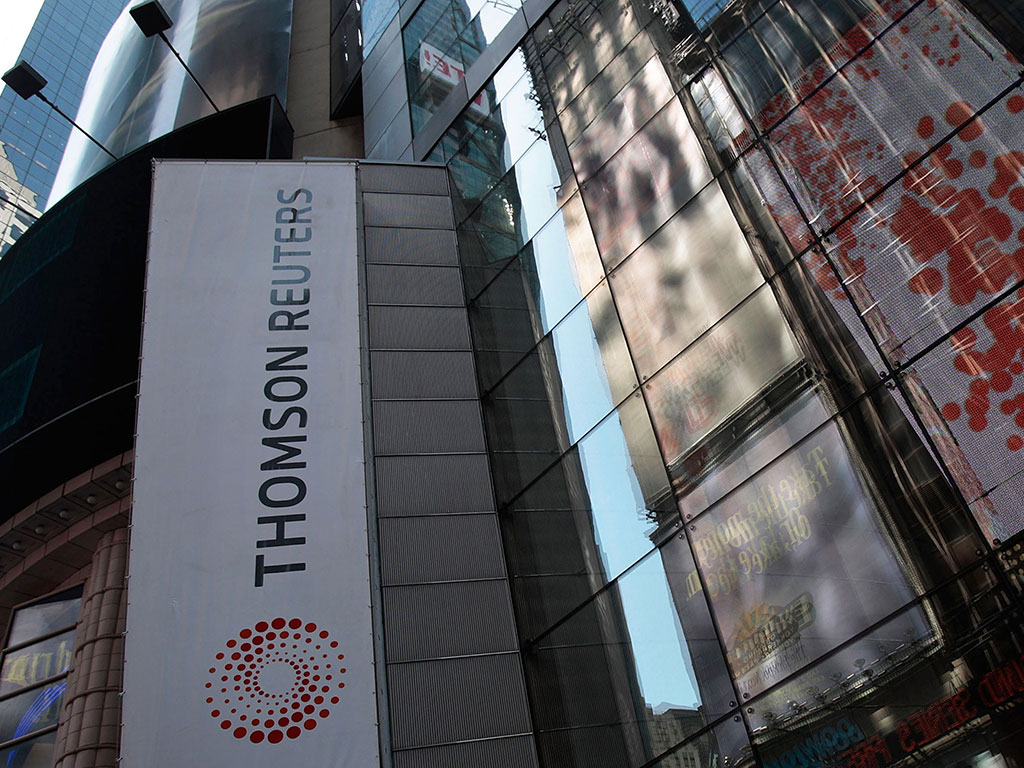 Thomson Reuters has announced it will start calculating and publishing the official Treasury Markets Association’s (TMA) offshore Hong Kong Interbank Offered Rate benchmark (CNH HIBOR). The organisation has been appointed the official calculating agent for the industry interest rate benchmark, and will provide the recognised standard for the pricing of renminbi loans and interest rate contracts.

“The CNH HIBOR benchmark will be a significant piece of financial infrastructure for the offshore RMB market. Its launch will support the growth of the RMB market by providing a benchmark for loan facilities. The benchmark will also facilitate the development of a variety of RMB interest rate products, increasing the ability with which market participants can manage the interest rate risk of their RMB businesses,” explains Peter pang, chairman of the executive board of the TMA and deputy chief executive for the Hong Kong Monetary Authority.

The CNH HIBOR benchmark is a complex calculation based on the rate contributions by 16 global banks, and compiled daily. There are eight separate tenors covered in the CNH HIBOR- overnight, one week, two weeks, one month, two months, three months, six months and twelve months. The official benchmark is an average of the middle quotes, discarding the highest and lowest three quotes provided by the contributing banks.

It was reported in April that 47 banks use the renminbi for at least ten percent of their payments in China and Hong Kong, according to SWIFT. The same report revealed that the renminbi has surpassed the ruble in volume of payments globally. It ranks 13th in terms of global trading currencies, behind the Norwegian Krona and Hong Kong dollar, but ahead of the New Zealand dollar. The renminbi was the 20th most used payments currency in 2011, though it has made substantial gains in eighteen months, there is still some way to go before it assumes a major role on an international level.

“Hong Kong’s offshore renminbi market has seen significant developments in a comparatively short period of time,” said Michael Tsang, managing director, North Asia, Thomson Reuters. “With both an industry-leading Spot USD/CNY(HK) benchmark and now a CNH HIBOR benchmark, Thomson Reuters is committed to working with pioneering industry players to develop the market infrastructure and facilitate the expansion in the diversity and sophistication of CNH products.”

The benchmark will be under a strict governance surveillance framework devides by the Hong Kong Monetary Authority to prevent similar abuses such as the LIBOR fixing scandal that hit London in 2012. The HKMA will monitor the contributing banks’ internal systems in order to guarantee the accuracy and integrity of the quote submissions. Since the LIBOR rate fixing scandal was revealed the local monetary authority has been auditing the strength of the Hong Kong rates fixing infrastructure, in order to avoid similar abuses to those that occurred in London.