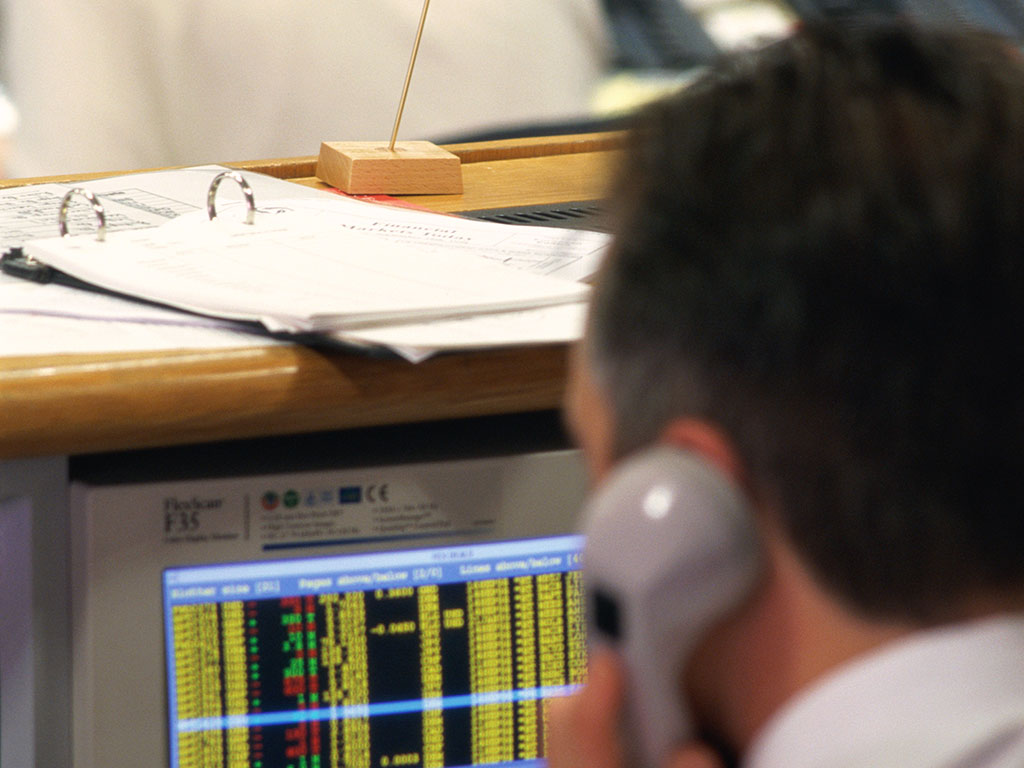 Forex traders are scrambling for increasingly proficient e-trading platforms, as incremental improvements to trading technology and continued market volatility require that traders abide by trading standards if they’re to secure profitable returns. Where once multi-dealer platforms (MDPs) were preferred over single-dealer platforms (SDPs), the tides look to have changed in recent years as leading financial institutions continue to pour money into their SDP e-trading solutions like never before.

An SDP is a portal by which traders are granted access to prices from one dealer, whereas an MDP is focused upon a single asset class and grants access to a range of prices from various traders. The differences between the two are largely distinguishable on the grounds of usability and pricing, which can so often be the difference between profit and loss.

Recent research undertaken by FX Week indicates that SDPs are the favoured option among the two, and that over 80 percent – and growing – of daily forex trading volume is controlled by the top 20 global players. SDPs are, by a fair margin, the most preferred option amongst financial institutions, with the client-centricity and usability of SDPs being greater than that of the too often-convoluted MDP alternatives.

Financial institutions are growing increasingly averse to MDPs, in a trend that looks to assure SDPs’ place as the superior platform for the foreseeable future. The implementation of an institution-wide SDP however requires a far greater extent of financial backing and management oversight, requiring that participating institutions establish a complex IT infrastructure and dedicated staff in order to support a single solution service.

MDPs have lost popularity somewhat in recent years, as large financial institutions have implemented SDPs with better usability and pricing options. Where once MDPs dominated the marketplace, users of electronic trading platforms now demand that brokers maintain an exclusive relationship with the client, aside from their being treated rather as a commodity.

Leading banks such as Barclays have invested heavily in SDPs – theirs being Barx – as well as having later incorporated innovations into the mix – such as their aggregator, Gator – in keeping abreast with rapid market changes. The effectiveness by which these changes can be made is without compare amongst MDPs, the likes of which lack the financial capacity to instil changes at the rate of huge institutions such as Morgan Stanley, UBS and Société Générale.

As MDPs look to take position as price comparison tools, leading financial institutions are continuing to invest in dedicated SDPs – despite testing market conditions – with the assurance that the majority of forex e-trading looks to be conducted on these platforms.