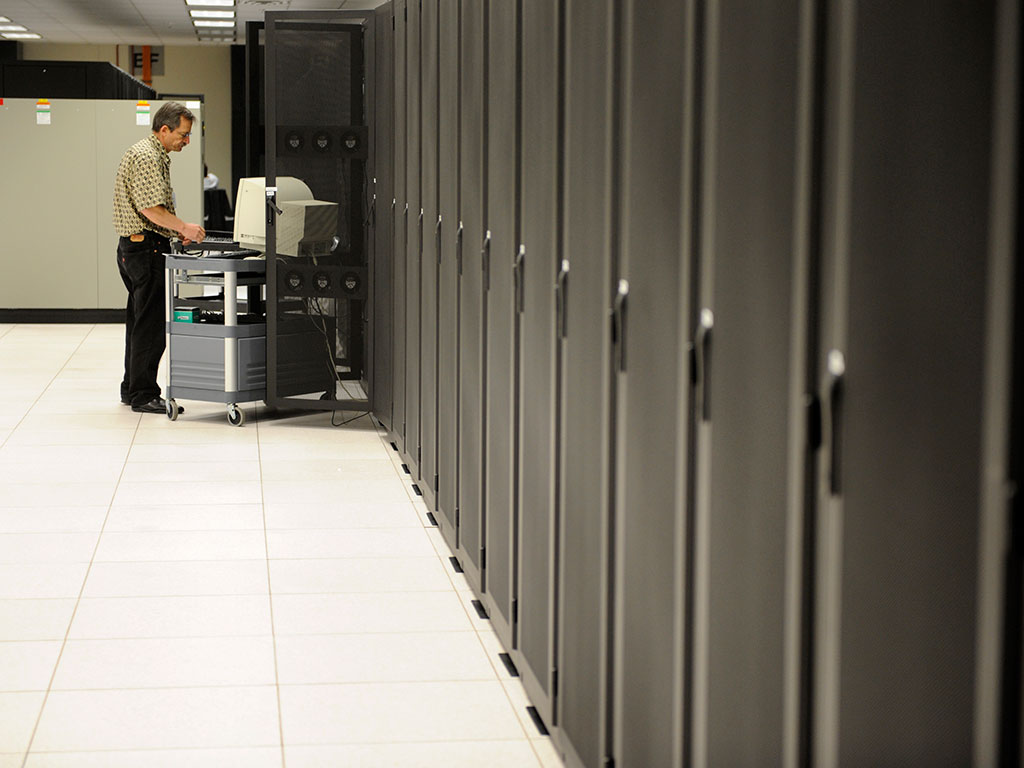 The implicated costs of maintaining a dedicated IT staff and in advancing existing technology are far beyond the means of lower tier traders and has only served to extend the disparity between lower and higher tier traders.

One development to have reignited the debate on technology is Complex Event Processing (CEP), with its adoption having recently gathered pace in the forex market. Capital Markets Solution Architect at Progress Software, Ben Ernest-Jones explains that: “With CEP, you don’t index data, but index the question. We only process information that is needed for the query.” The resulting system is intended to analyse vast sums of data for purposes in more accurately assessing the market.

Ernest-Jones says of recent developments in the CEP field: “over the last year or so we are seeing an increase in requests specifically for CEP as a technology before they [customers] even indicate what the use case will be. People are starting to recognise CEP as an independent technology in its own right for handling not just big data, but ‘big data in motion’.”

Progress Software last year partnered with Caplin Trading Systems in providing CEP forex solutions for Danish Jyske Bank, being one of many higher tier institutions to have recently adopted the technology. Ernest-Jones said of the resulting solution, “You can prioritise orders, and send orders to specific liquidity providers, rather than the top of book, since you may want to build relationships with a specific liquidity providers. Also, CEP can be used to send orders to liquidity providers that provide better fills in specific situations. CEP does this by combining both real time and historical analytics to make decisions that incorporate both your short term and long term objectives.”

Ernest-Jones believes CEP to be a far greater tool than turnkey solutions, maintaining that the technology allows users the ability to incorporate a vast number of sources in analysing the market and to improve their existing processes. “We are also seeing CEP being used to monitor news feeds. This is an area that many FX firms have been talking about for a number of years and now we are seeing more firms incorporating dedicated news feeds into their overall market data and using CEP for that.”

Regardless of CEP technologies gaining ground in the forex market, critics claim that the continued adoption of CEP will favour users over non-users to such a degree that those out of the top two tiers of trading will be marginalised.