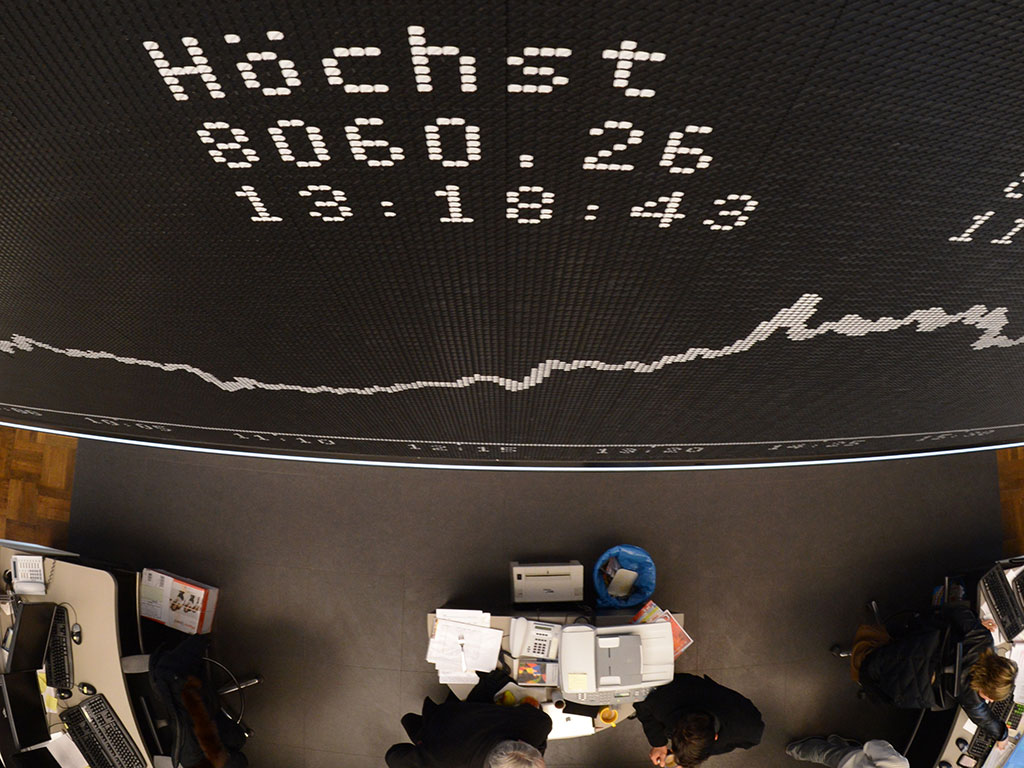 The proliferation of big data has led to a series of technological developments in the forex market, not least of which being algorithmic trading

Regardless of the billions aimed at unpicking forex market inefficiencies, masses of technology and personnel are persistently falling short of gaining that all-important edge.  Forex traders have long pursued these opportunities, on one hand reverting to economic data and on the other seeking data contrary to expectations. The successful practice of which, though simple in theory, is proving increasingly illusive as potential assets are being drowned in scores of big data.

The McKinsey Global Institute last year predicted that big data would be “the next frontier for innovation, competition and productivity.” The phenomenon has since become a major component of the forex market, with a vast number of analytical solutions having followed in its wake.

CEO of ITRS Kevin Covington says: “Big data is an issue we created for ourselves, we’ve harvested masses of data from a multiplicity of sources and often without a thought for its application. Most people started by collecting everything they could, and then figuring out how to analyse it later. Now, people are realising that approach isn’t efficient or effective.”

The technological response to big data is vast, with solutions currently numbering in the hundreds and set to continue. One of the new technologies gaining traction in the market is Machine Readable News (MRN), having started life as a risk management tool to becoming a core component of trading and data collaboration.

Financial algorithms have created a new landscape in which the unpredictable forex market is comprehended in large part by complex mathematical crawlers. The likes of Morgan Stanley, Deutsche Bank, Goldman Sachs and Citi are now routinely accompanied by computer codes in playing the market and can identify macro economic changes down to the millisecond.

As big data has risen, computer-aided high frequency trading is thought to comprise 75 percent of overall trade volume. The increasing capabilities of data processing means that aside from market conditions being determined by macro economic data, they’re also determined by who has the best up-to-date stats.

The MetaTrader 4 platform allows independent traders this facility, boasting a library of open-source trading algorithms and scripts. However, without the necessary computing power and detailed market data, the platform provides little in the way of compensation when competing with large financial institutions.