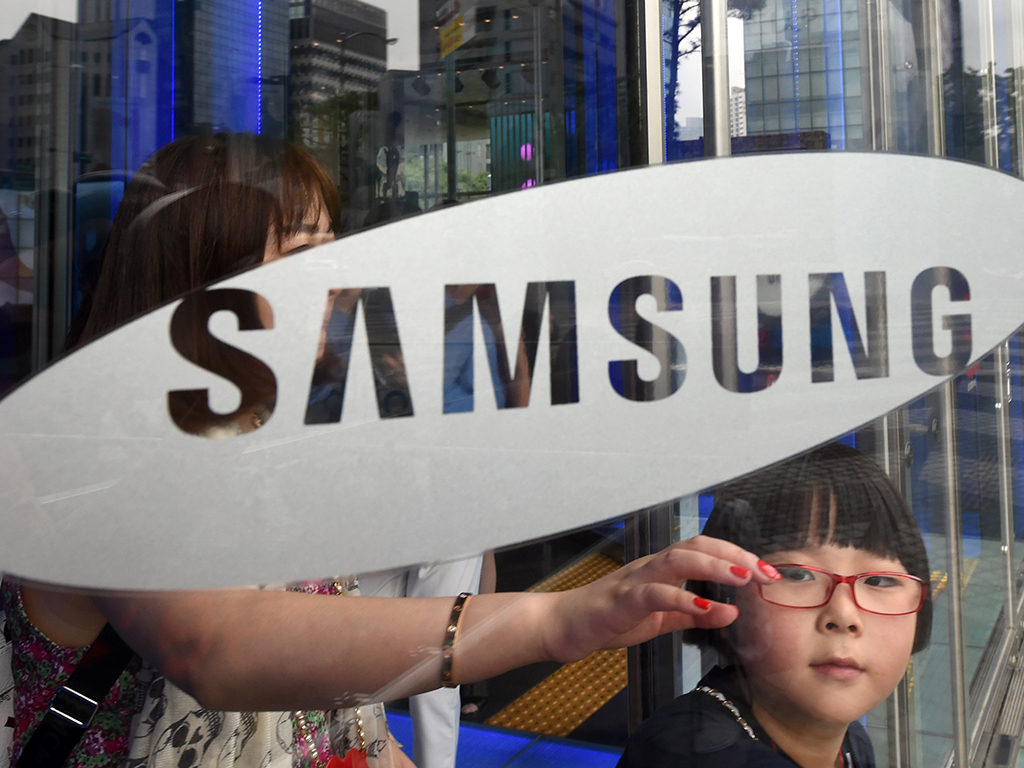 South Korea’s currency has picked up strength this past quarter, reaching its highest level against the dollar since 2008 and leading many of the country’s leading exporters to struggle for competitiveness ahead of some of Asia’s comparatively weaker currencies. The country’s export outlook has looked sour for some time now, save for a brief spell in April, and the won’s continued rise leaves exporters with no choice but to reconsider their options abroad.

Both Hyundai and Samsung, for example, have posted disappointing second quarter profits, and cited the country’s uncompetitive currency as a major cause for concern. The carmaker’s second quarter profits came in 6.9 percent short of the same time last year, whereas Samsung Electronics’ quarterly net profit of 673.8bn won was down 29 percent on 2013.

The country remains one of the continent’s most export-reliant economies, and exports are equivalent to approximately half of the country’s total output. Therefore, a failure to pick up in export competitiveness could well threaten an economy already subject to slowing growth and lacklustre domestic demand.

The currency’s appreciation represents a complete reversal on the period through 2007 to 2011, throughout which time the won fell sharply against the yen and the country’s manufacturers were then amongst the most competitive on the continent. The circumstances, however, came to an abrupt end in 2012, and the decision on the part of both China and Japan to pursue expansionary monetary policies has seen South Korea’s major exporters come up against strong headwinds.

The won averaged at a rate of 1,095 against the dollar through 2013, representing a 2.9 percent gain on the year previous, and has shown no sign of slowing in the opening half of 2014. In only the second quarter of this year, the currency gained over eight percent against the dollar, and, therefore, will continue to act as a drag on repatriated corporate profits. The issue is not necessarily that the currency is on the rise, but that its appreciation is continuing on upwards at such a rapid rate.

Irrespective of complaints from the country’s major exporters, the IMF insists that the currency is still undervalued by as much as eight percent, whereas various analysts have insisted that exporters are somewhat overplaying the affect of the won’s appreciation. “Fears that a strong won will undermine Korea’s export competitiveness look overdone. If anything, the won looks slightly undervalued, while prospects for the country’s exporters are better than they have been for some time,” reads one Capital Economics report entitled Is the Korean won overvalued?

“You hear these sorts of complaints quite often from exporters, so I wouldn’t read too much into it,” says Gareth Leather, Economist at Capital Economics. “I think the currency’s appreciation is really something of a red herring in terms of the affects it has for exporters.”

OctaFX and a new market paradigm