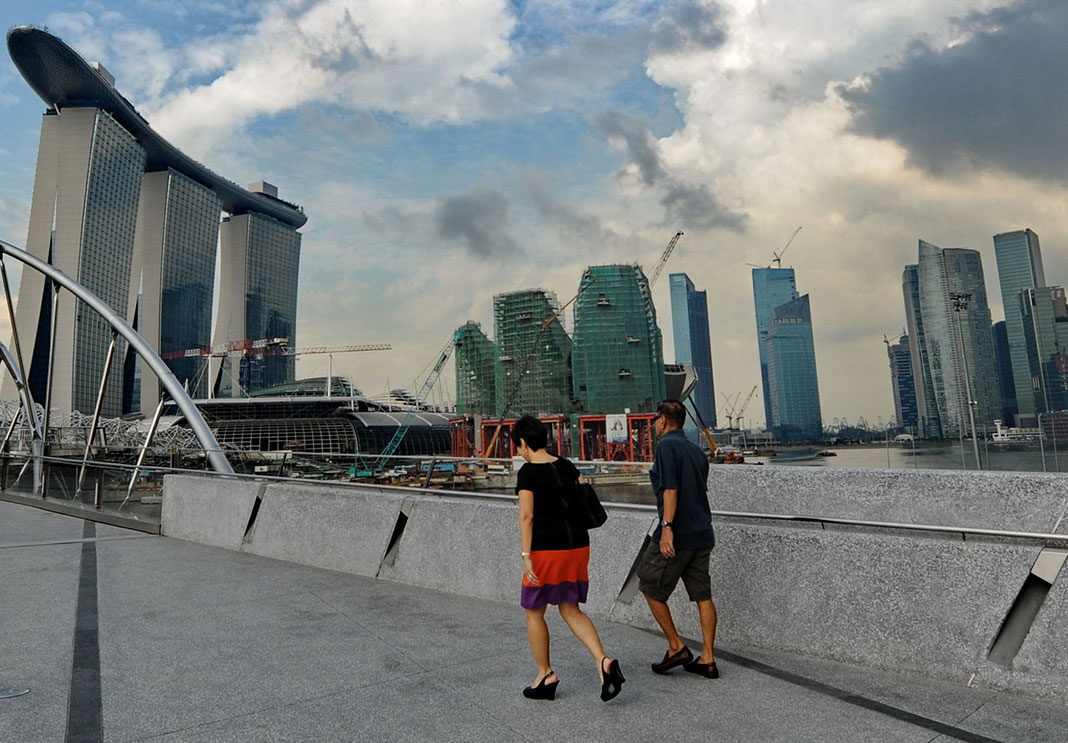 Singapore’s status as a centre stage for forex trading has been upgraded of late, with the nation’s forex market, rising to be the third largest worldwide and Asia’s largest – after narrowly surpassing Japan’s top spot.

The figures stem from the Bank for International Settlements’ (BIS) Triennial Central Bank Survey, “the most comprehensive source of information on the size and structure of global foreign exchange and OTC derivatives markets,” according to a BIS press release. The report proves that international forex markets have grown quite considerably in recent years, with international trading averaging at $5.3trn per day in Apil 2013, as opposed to $4trn and $3.3trn in April 2010 and 2007 respectively.

The Monetary Authority of Singapore (MAS) highlighted a number of the country’s key growth stats in a recent press statement, which read “Average daily foreign exchange (FX) turnover volume in Singapore grew 44 percent to $383bn in April 2013 compared with $266bn in April 2010. Global turnover growth in the same period was 35 percent.” The report evaluated 64 of Singapore’s banks in reaching its conclusion, which represents an ever so slight proportion of the BIS’s 1,300-bank sample from a total of 53 jurisdictions.

The BIS report also states that Singapore’s average interest-rate derivatives volume climbed six percent to $37bn in the same three-year period, which is the second largest in Asia after Japan. Although Singapore has surpassed Japan as Asia’s largest market for institutional forex trading, Japan remains by a fair margin the world’s largest retail forex market.

The reasons for Singapore’s rise can be largely attributed to a number of government-backed incentives to boost financial markets. The likes of which have also spurred Singapore’s fund management industry, which consists of approximately 500 asset managers and $1.1trn at the present time, according to Bloomberg.

The MAS’s Deputy Managing Director, Jacqueline Loh wrote in a recent BIS press release, “The results of the BIS and the SFEMC surveys demonstrate Singapore’s consistent standing as a key foreign exchange centre in the world and in Asia. Our growing strength in foreign exchange compliments the development of capital market and asset management activities in Singapore. It will also better position our financial centre to serve investment and risk management needs of financial institutions and corporates throughout Asia.”