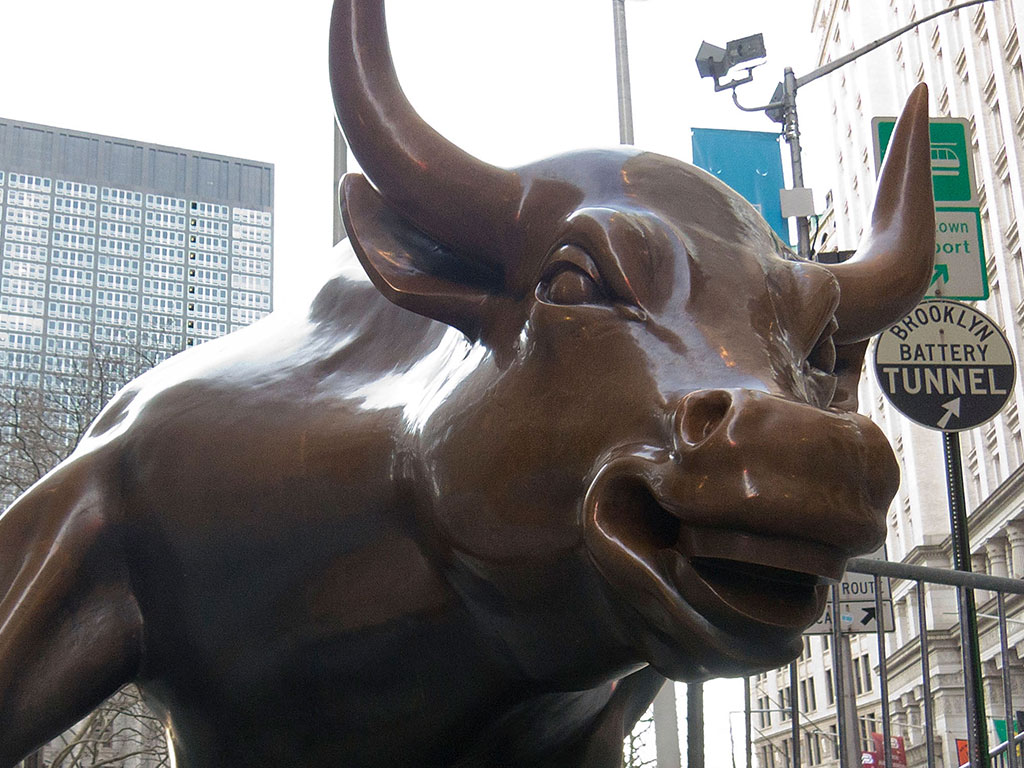 Recent research has concluded that retail FX trading accounts for roughly six percent of the overall market volume and 18 percent of the spot market, with over $280bn traded daily.

However, the retail segment is facing a challenging competitive atmosphere and an increasingly restrictive regulatory environment. The recent report by Aite Group, a US-based FX advisory company, has also concluded that growth in the retail FX market has been driven by rapid expansion in emerging markets.

“In light of higher regulatory costs and steep investment expenditure required to grow in new markets, the most sensible approach for brokers is to focus on solutions that lower technology costs, reduce regulatory reporting and auditing costs, and make business operations easier to port into new languages,” says Javier Paz, senior analyst in wealth management at Aite Group.

According to the findings, five percent of the adult population of Japan has opened retail forex accounts, with similar numbers in Russia. The penetration rate in the US is about one percent. “In China and India, the rate is a fraction of one percent, and yet traders from these two nations are emerging by the tens of thousands without waiting for official government sanction of retail FX and/or despite government prohibition of the practice,” reads the report.

The past six months have been defining for the retail market, as regulators have raced to clamp down on the segment, forcing bigger firms to look for inorganic growth opportunities. “Some of the merger and acquisition activity we’ve seen is a result of pent-up demand in the past 18 months”, says Glenn Stevens, chief executive of Gain Capital in New York. “Last year was challenging in terms of market conditions, higher regulatory hurdles, reporting requirements and uncertainty in the market. Many in FX – whether banks, institutional platforms or retail shops – were close to their margins and were suffering. Some had investors losing patience. You cannot deny the benefits of scale in this kind of business.” Gain Capital has recently acquired GFT for $107.8m.

The increasing popularity of retail FX has not been dampened by the tougher regulatory conditions, and Aite found that it has already surpassed stock trading, in some measures. Its research found that average web traffic for the three largest retail FX brokers has been 33 percent higher in 2013 than for the largest three trading firms in the US. “This gap will continue to expand as retail FX opens the door to millions of people who lack the capital to invest in traditional cash markets and the product sophistication to trade in futures/options on-exchange markets,” reads the report.

However, regulatory constraints will likely mean the number of active players in the market will shrink, particularly in the US where the Commodity Futures Trading Commission has been actively regulating the sector since 2010.

“We have had enormous regulatory changes in the past seven years. If you look at 2005 to 2013 in the US, retail FX went from being the lightest regulated to the heaviest regulated retail financial market. It has the most expensive license; it has the highest standards; and we think execution is one of the things that is likely to be heavily regulated as well,” Drew Niv, chief executive of FXCM, told FXWeek.

Choose the right broker, and stick with them