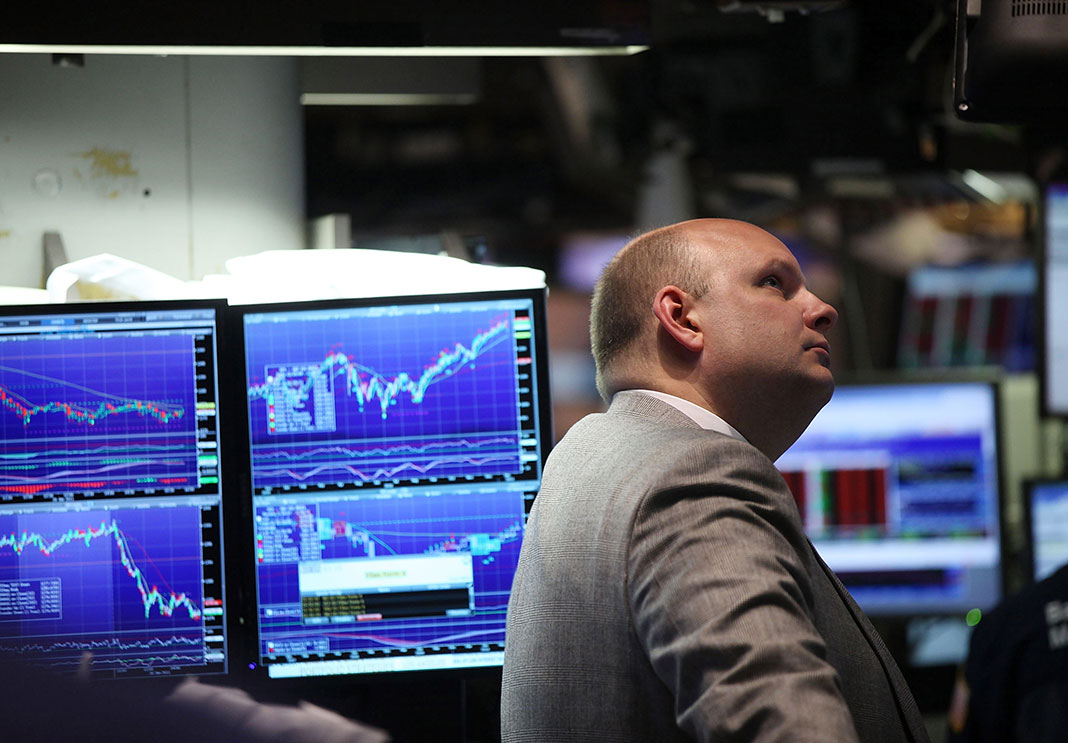 An increasingly turbulent year for online trading firm London Capital Group has led to the firm selling off its ProSpreads service in an effort to cut costs. A lack of market volatility has hit the firms’ profits throughout 2013, leading to speculation that the company would be acquired earlier in the year.

In February, it emerged that GAIN Capital, City Index and Cantor Fitzgerald Europe were putting together a bid for London Capital, but it later emerged that no offer was forthcoming for the firm, causing a 20 percent drop in its share price. In early September, the London Capital suffered the loss of white label partner Tradefair, which announced that it would be severing ties with the firm by December. These setbacks have led to London Capital to look at alternative ways to bring in added finance, hence the sale of Prospreads.

ProSpreads was launched in Gibraltar as FuturesBetting.com in 2005 and grew to become a leading service for traders looking at a number of different financial instruments. The firm was acquired by London Capital Group in 2008 and relaunched as ProSpreads shortly after, offering an advanced spread betting service. It specialises in offering Direct Markets Access (DMA) functionality that helps execute spread bets on leading indices, forex, commodities and equities.

Gibraltar has become a hub of forex activity in recent years due to its status as a tax haven and British Overseas territory. It’s low levels of corporation tax, as well as lighter regulatory environment, means it’s an attractive destination for the plethora of forex start-ups that have emerged over the last decade.

The deal will see Gibraltar-based Apostar Holdings Limited buy ProSpreads for £1.5m, and it signifies a new dawn for the spread betting firm. Although it suffered a difficult year too, with a loss of £0.6m during 2012, it has begun to turn things around this year and the £1.5m London Capital is getting is considered to be somewhat above market value.

Announcing the deal, London Capital’s CEO Kevin Ashby said: “LGC has agreed to sell ProSpreads for a premium above the net asset value at the date of completion and expects to receive net cash of £1.5m following adjustments to for working capital and the settlement of inter group balances.”

He added: “The board undertook the disposal to allow LGC to focus on its core business and consolidate its financial resources.”