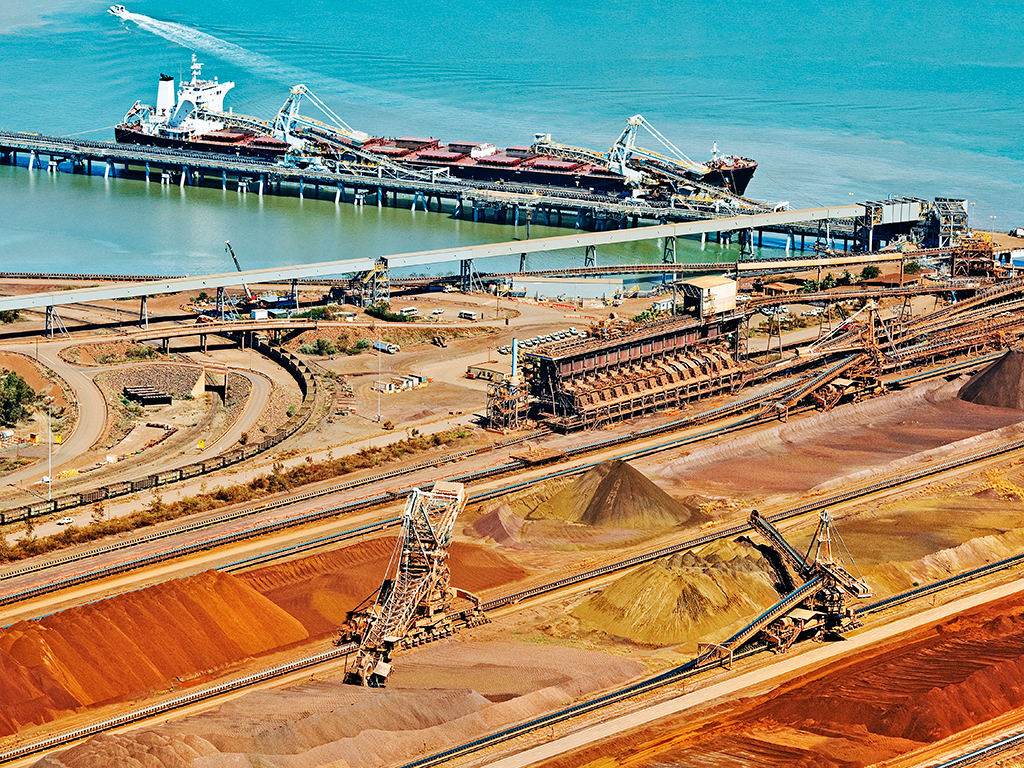 Traders are increasingly bearish on Australia’s dollar, which has dropped to its lowest level since March after disappointing economic data point to a slowing down of the Australian economy.

Australia’s central bank has also sparked speculation that it will reduce the record-low benchmark rate by lowering economic growth and inflation forecasts, after the country’s crucial mining industry slumped in recent months. The move was also prompted by surprising data that has seen long term seasonally-adjusted unemployment in Australia reach an all-new high not seen since 2007 and which with its 6.4 percent, has exceeded joblessness in the US.

According to the RBA, the negative outlook on Oz jobs is not likely to change any time soon

“In recent years the Australian dollar and the Kiwi have been subject to carry trades where investors buy a high yielding currency by selling a low yielding currency and then profiting on the interest rate differential. With numerous geopolitical events happening across the globe, investors’ appetite for risk is sliding and bringing down the appetite for the AUD and NZD,” explained Morten Hemdorff, from Sydney-headquartered OzForex.

The bearish stance began even before data showed that Australia’s jobless rate rose as employers continue to cut positions. According to the RBA, the negative outlook on Oz jobs is not likely to change any time soon.

“The unemployment rate is likely to remain elevated for a time and is not expected to decline in a sustained way until 2016,” the central bank said in its most recent quarterly monetary policy statement.

Since then, the RBA has projected that GDP will drop to a range between two to three percent this year, down from a range of 2.25 to 3.25 percent forecast earlier this year. Similarly, the bank lowered its forecast on core inflation by a half percent to a range of 1.75 to 2.75 percent, despite policy makers hoping to hold the annual rate between two and three percent. According to analysts, the drop in growth is largely fuelled by a drop in exports and could be a more permanent development.

“At present above 25 percent of Australian exports end up in China and uncertainty regarding China’s struggle to meet GDP forecasts, will put pressure on the Australian export sector. Further, the outlook for interest rate hikes looks small and the AUD looks less appealing to investors. The Aussie could very likely be poised for a further drop in the coming 6-12 months,” said Hemdorff.