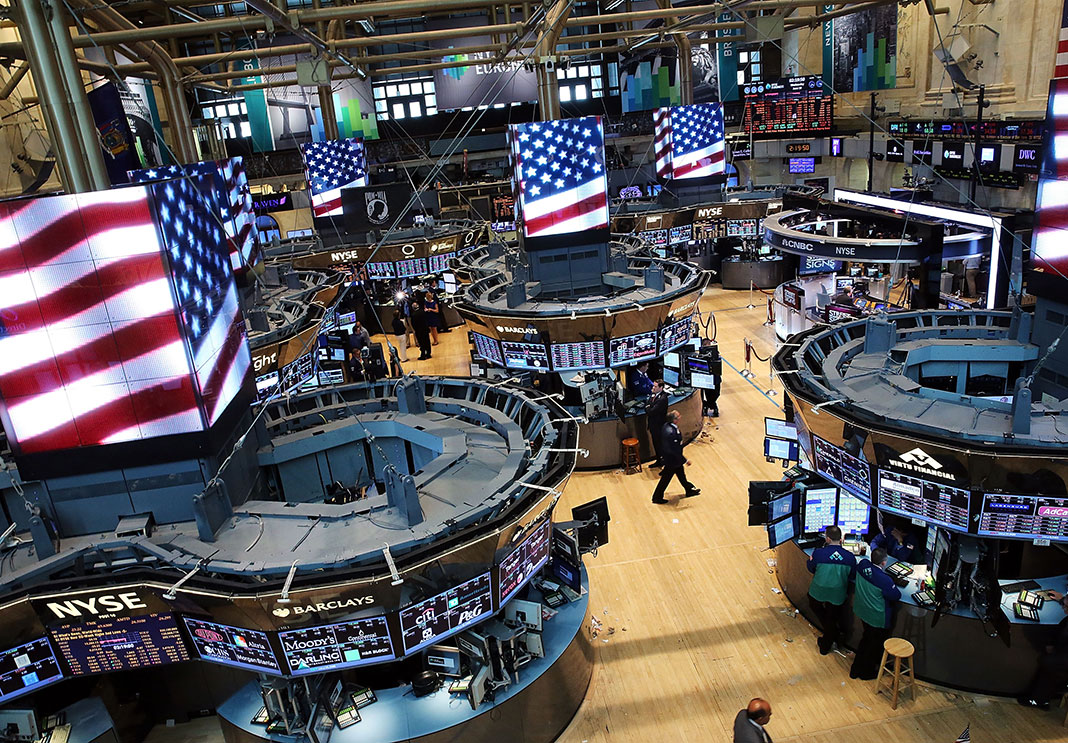 The New York Stock Exchange has announced it will be investing in a new start-up that offers companies a centralised platform to privately sell stock, bonds and other securities. It is a move to diversify the NYSE’s offering as the company seeks to go beyond publicly traded stocks.

NYSE announced in September that it had taken a minority interest in ACE, a start-up launched three years ago, though the financial terms of the deal have not been made available.

“We’ve spent a lot of time looking at the various ways formation capital is occurring,” Scott Cutler, the exchange’s head of listings, told the New York Times. As the volume of traditional traded stock has continued to decline, the NYSE has sought ways to diversify its offerings; the market for private placements, having been estimated to be worth over $1trn, seems like an obvious place to grow.

“ACE has taken a unique approach to improving the market for private placements and our goal is to make the private placement process more transparent, efficient and auditable for issuers, investors and placement agents,” added Cutler.

The private sale of securities usually relies on broker-dealers calling potential investors in search of deals, of being contacted directed by companies looking for investment opportunities to fit their needs. “We thought that from a process perspective this was inefficient, and from an investor standpoint completely ridiculous,” Peter Williams, ACE’s chief executive.

ACE is a portal that looks to make the private sale of securities more straightforward. The platform focuses on primary offering and brokers registered with the Securities and Exchange Commission manage placements. Their main targets are companies looking to raise over $50m through offerings, but dissatisfied with the traditional way of privately selling securities. ACE also differs from other private market operators as it does not trade existing shares in private companies, and that a broker-dealer manages all deals.

“It provides disclosure and liability that we think is important,” Cutler said. “It’s the only platform that does it that way.”

The NYSE backing will allow the small company, that current has 25 small and medium sized investments back registered to its platform, to grow faster. The new York Times has reported that the investment will allow the company to double its staff, and develop new services like investor relations tools. “We have a whole host of resources available to us now,” Williams said.