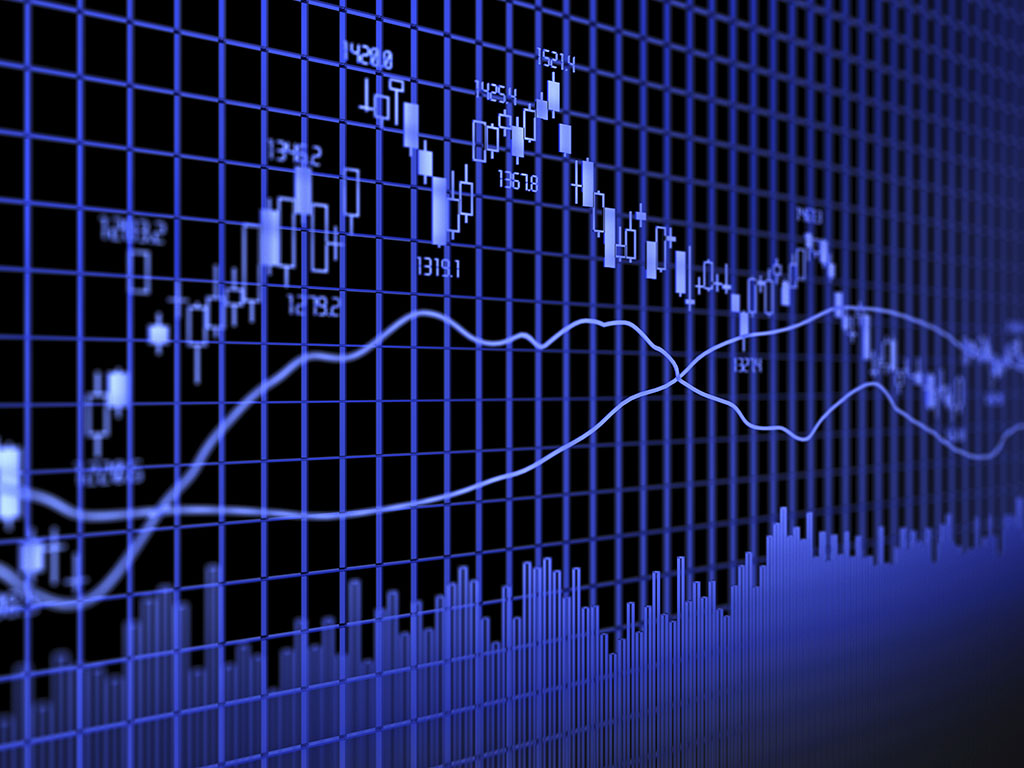 YJFX has followed in the footprints of Monex Group and announced its move away from MetaTrader4. There has been speculation over whether technical issues are to blame

In September, Monex announced it was ending its support for MetaTrader4 and as of November 7, Monex’s Japanese client base will stand down from the platform. The company has said it wants to concentrate on proprietary platforms after IBFX’s sale of its MetaTrader 4 client base to FXCM for $4.4m.

YJFX then made the sudden announcement to halt the popular platform last week. Website LeapRate speculates the decision may have been sparked by a series of traders experiencing technical irregularities. YJFX’s MetaTrader 4 demo server had been out of service since October 16 due to overload.

YJFX was named in March 2014 as a subsidiary of Yahoo! Japan and currently competes in a market with approximately 35 percent of all retail forex order flow worldwide.

New applications for demo or live accounts for MetaTrader4 are not being accepted by YJFX with the official halt of the service scheduled for March 13, 2015. Existing clients have until February 28, 2015 to either cancel their accounts with YJFX or have their assets transferred to another forex service.

Website Forex Magnates states Monex may have started a trend of Japanese brokers straying away from MetaTrader4. “If more follow YJFX, the country could be the first market to advance beyond the MT4 dominance era in retail FX,” the website said.

LeapRate agrees, reporting that with the majority of MetaTrader 4 users in Japan now being clients of overseas companies with regulated operations, the list of brokerages offering the popular trading platform may decrease.