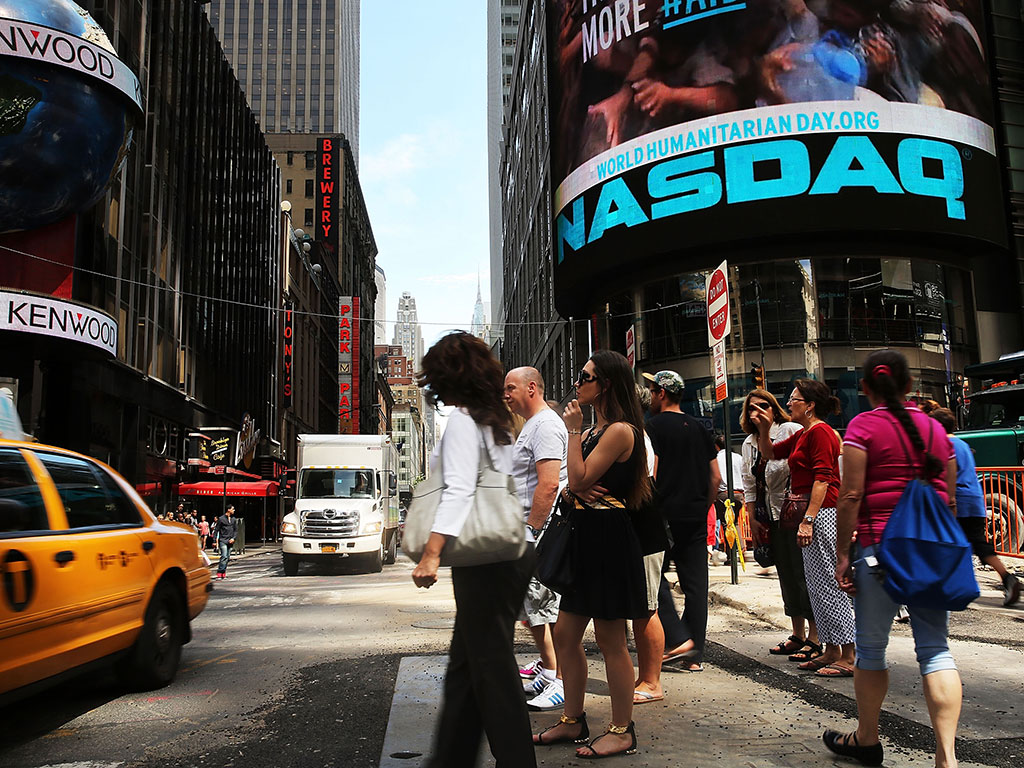 Little value seen in US dollar after steady rises of recent month, as Fed prepares to cut easing programme

After months of gains in the value of the dollar, currency speculators are starting to look elsewhere for long-term value. Although the US dollar has steadily advanced this year, many observers see the recent wobbles as a sign that it has peaked.

Data released recently by the Commodity Futures Trading Commission indicated that speculators were cutting their long dollar bets, with the value of the dollar’s net long position sinking to $28.28bn during the week ending June 11. The previous week it had been $39.12bn.

The news comes ahead of the Federal Reserves anticipated easing of its bond purchasing policies. According to the Wall Street Journal, many leading investors are looking toward high-yielding currencies like the Mexican peso and the South African rand.

Yacov Arnopolin, Goldman Sachs Asset Management’s emerging markets portfolio manager, told the WSJ: “It’s difficult to escape the dollar altogether, but using other currencies gives you the ability to mitigate some of the dollar effects.”

Speaking to the FT, JP Morgan’s head of foreign exchange strategy, John Normand, said: “The dollar looks about four percent overvalued to cyclical conditions, second only to the six percent overvaluation seen in the aftermath of the Lehman Brothers collapse. The arguments for an extended, broad dollar rally are not compelling. It is worth noting that over the last four Federal Reserve tightening cycles, the dollar has tended to fall in the lead-up as well as in the initial year of tightening.”

Some, however, feel there is still value to be found in the dollar, and that it offers steadier potential than other denominations. George Saravelos, Deutsche Bank’s European head of FX strategy, told the FT: “First, real yield differentials between the US and the rest of the world have already turned, suggesting the US trade-weighted dollar should be at least seven percent higher from current levels.
“Second, the markets continue to be too complacent on the US rates path, particularly at the short-end. One doesn’t need to have a strong view on tapering to argue that two-year rates two years ahead should be higher in the US than Europe. Third, the underlying flow picture is turning very dollar-supportive. On the portfolio side, this is already showing up in a complete breakdown in correlation with risk assets.”

Standard Life Investments’ Ken Dickson, director of currencies, told WSJ that the dollar had fallen down the list of currencies investors were willing to back: “There is a change in the outlook for the ranking table of funding currencies. Now, the dollar is well away from the top of the funding league.”

In June, Fed chairman Ben Bernanke warned that the central bank was preparing to start phasing out its quantitative easing program, which has seen around $85bn in monthly bond buying. The strategy is seen as one of the most extreme cases of easing programs over the last century and has helped prop up the US’s tentative recovery over the last few years. Now, however, it is thought that Bernanke will look to allow the markets to fend for themselves.

Choose the right broker, and stick with them