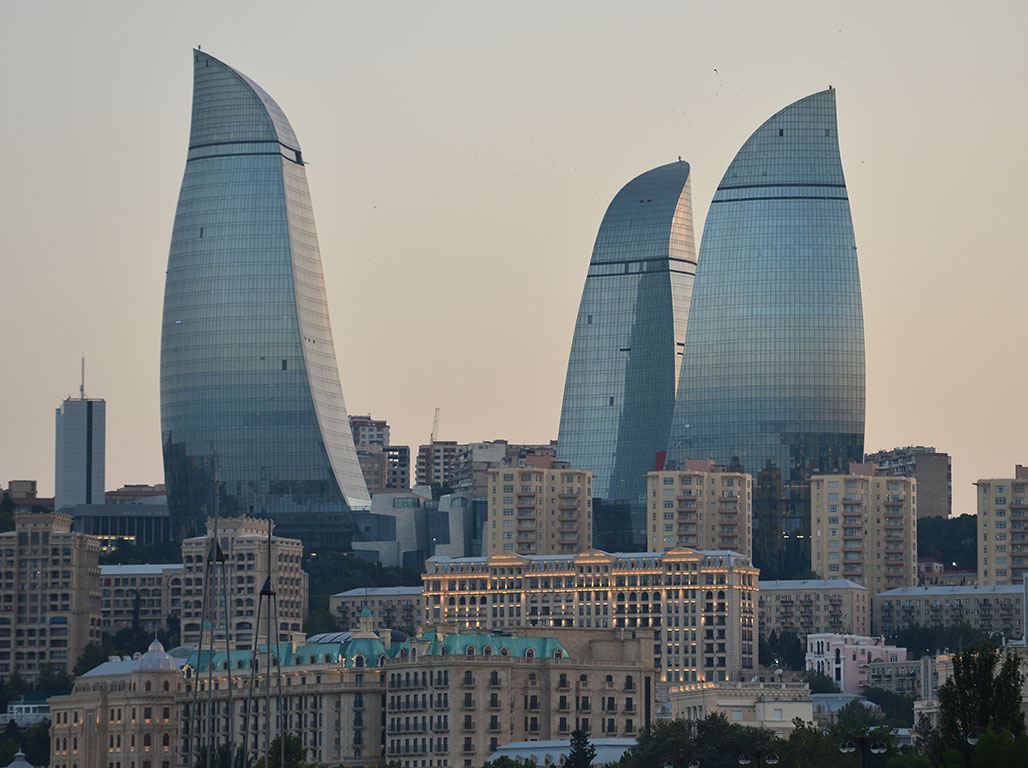 The growth of forex trading to new markets continues with the news that the Baku Stock Exchange (BSE), Azerbaijan’s primary stock exchange, will soon offer traders the ability to work with foreign currencies.

The BSE has chosen to adopt MetaQuotes’ widely used MT4 forex platform to offer currency trading, as well as CFDs. Such advances in the BSE’s offering will enhance what has already been a successful launch for the country’s main stock exchange. It began operations at the turn of the century, and has grown steadily to offer trading in treasury bonds and common stocks. Trading volumes at the BSE rose 34 percent in 2012 on the previous year’s figures, according to Forex Magnates.

The BSE has played an important role in the development of Azerbaijan’s economy. Regulated by the State Committee for Securities (SCS), the BSE is keen to attract foreign investors and develop a mature capital markets offering. The oil-rich nation has a population of just over nine million and benefits from strong commodity exports.

Announcing the move, the BSE said, “The new trading system offered by BSE is equipped with advanced technological parameters and fully adapted to the current needs of the local capital market participants. The advanced technological solutions used in the platform provides information security to protect data and maintain privacy, avails sustainable operation of the system and realization of the settlements within the country.”

The statement added, “Forex was introduced into the trading system options in order to attract new instruments to the market under the State Securities Market Development Program for 2011-2012. Individual investors will be able to carry out transactions with currency, commodities and precious metals.”

Trading will be able to take place 24 hours a day, five days a week, with market makers ensuring there is enough liquidity for investors. The BSE added, “Liquidity of transactions will be provided by BSE market makers. The advantage of BSE Forex access services is that the settlement of transactions will be conducted in local banks and not abroad as its in practice today. Besides, BSE guarantees no delays with transactions and their settlement that couldn’t be provided so far by other Forex brokers. We assume that BSE Forex services will be mostly in demand of commercial banks of Azerbaijan.”

The MetaTrader 4 system is widely used around the world, having been launched back in 2000 in Russia. MetaQuotes have since released their MetaTrader 5 platform, which includes stocks and commodities, alongside foreign exchange trading.