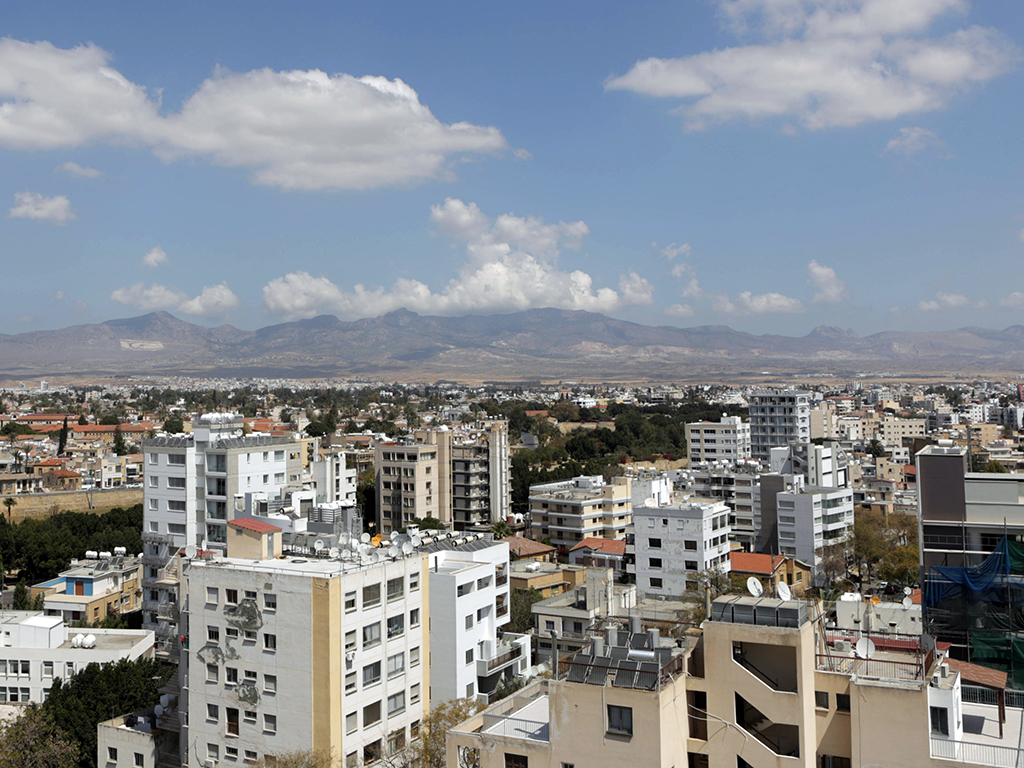 Cyprus' financial district. Thanks to low corporation taxes, the country has attracted hundreds of forex providers

Large international multi-asset broker Plus500 has received an additional financial license in the European Union from the Cyprus Securities and Exchanges Commissions in conjunction with existing regulation bodies in the United Kingdom and Australia.

Launched in 2008, the London-based provider of financial derivatives quickly became a widely-recognised financial market brand and received its authorisation as an investment firm in August.

Last month Plus500 received a Cyprus Investment Form (CIF) license from the Cyprus Securities and Exchanges Commission to operate as a regulated investment firm. According to website Forex Magnates, the company collected authorisation from CySEC and was advised by Cyprus-based regulatory consultant MAP S.Platis.

With existing regulation through the Financial Conduct Authority and the Australian Securities and Investments Commission, Plus500’s new unit in Cyprus complements its UK and Australian entities, allowing for greater global coverage. Forex Magnates states the company is joining other international firms with operations in Cyprus who also have active entities in well-regulated jurisdictions.

Fast becoming a financial centre for European financial and capital markets, various websites have described Cyprus as a major hub for brokers trying to break into the European Union. The nation is well-regulated and is ideal for international forex providers who are trying to gain necessary operational requirements at lower costs.

Furthermore, the Fx View lists Cyprus as one of the most attractive for new brokers applying for licenses and looking to lower corporation tax. The close location to Asian markets also makes it more accessible and cost-effective to target Asian and Middle Eastern regions.