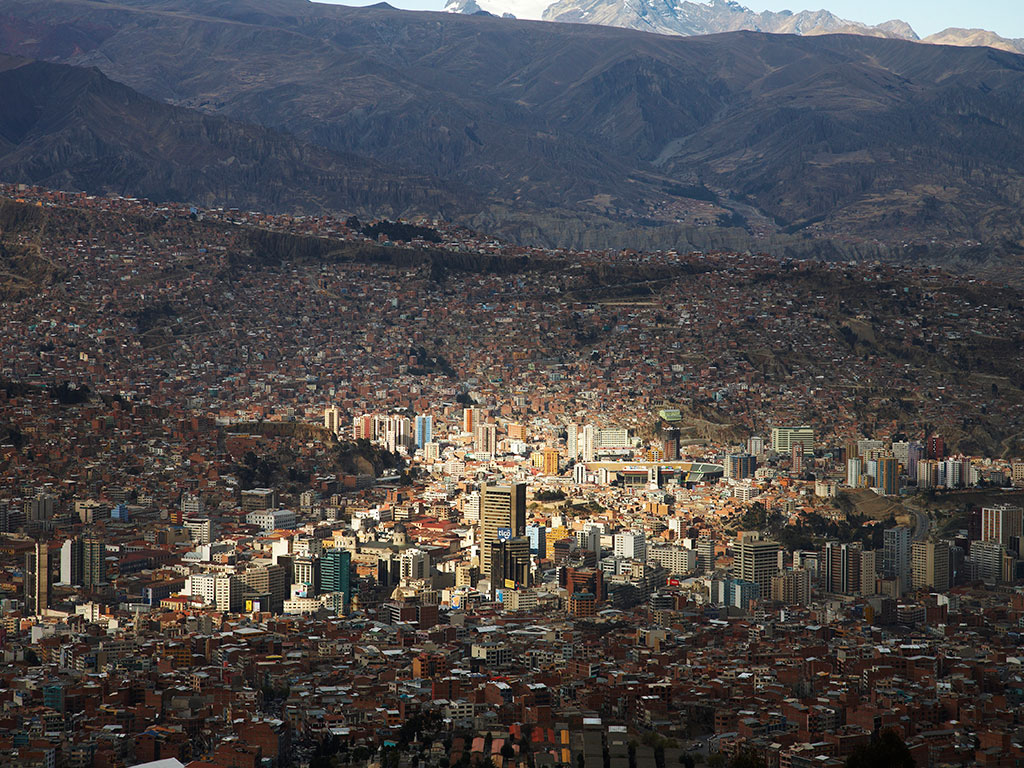 Both Mexico and Colombia have recently hiked interest rates to guard against volatility in the foreign exchange markets while the region is stuck in an economic slowdown.

For the sixth straight month Colombia’s central bank raised interest rates, with the benchmark rate now sitting at 6.25 percent. It is now nearly double the 2013 level of 3.25 percent. Weak currency and very dry weather have increased inflation beyond the bank’s target of between two and four percent. Cuts have also been made to the country’s 2016 budget and the bar for government intervention in the currency market has been reduced, cutting the moving exchange rate average used to auction US dollar call options to three percent from five percent. Over the last 12 months, the Colombian peso has weakened 37.4 percent against the US dollar.

“Higher than expected increases in food prices and additional increases in the exchange rate, related largely to the fall in oil prices, continue to exert upward pressure on inflation,” a statement from the bank read.

The situation is similar in Mexico, with its central bank raising rates by 75 basis points since last December after a decade at three percent. Mexico has also seen similar currency devaluations, with the Mexican peso weakening more than 10 percent over the last two and a half months. Mexico has also intervened in its currency market, last week selling $2bn through its new discretionary forex intervention programme to prop up the peso.

Brazil has retained its high interest rate while its economy continues to struggle. Currently its interest rate is at 14.25 percent and is likely to stay at this level while the nation’s inflation rate remains around 10 percent. The Brazilian real fell steeply in 2015, and some analysts expect it still has further to go.