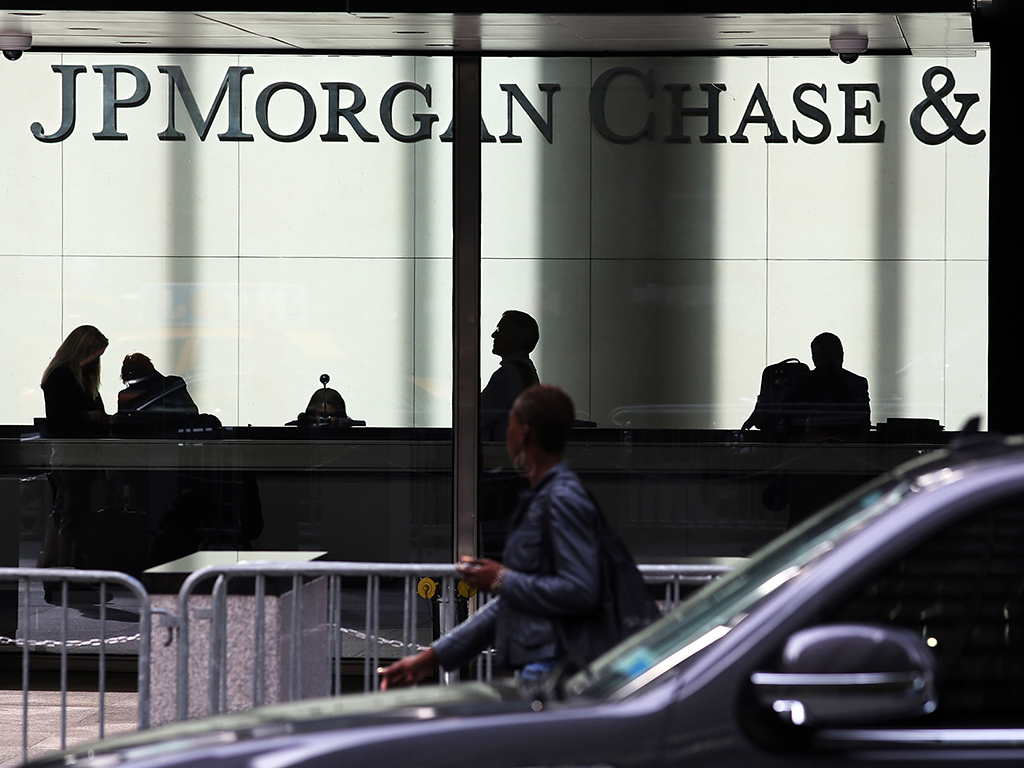 JP Morgan has created a team to look specifically at regulatory requirements for FX and rates markets, after US and UK regulators announced that they would be looking into the FX markets and whether or not they have been subject to manipulation.

So far, more than 20 traders have been fired or suspended across the currency industry

Regulators around the world are investigating banks’ conduct when setting daily benchmarks for currencies, following the Libor scandal, which revealed that several major banks had colluded on serious manipulation of foreign currency rates. As a result, the Financial Stability Board is currently consulting on FX market practices and will report its findings at the G20 meeting in Brisbane in November.

Among other things, it is expected that the FSB will propose changes to the way the WM/Reuters rates are calculated, including extending the length of the one-minute windows on which the benchmark is based, and making firms set up systems to address potential conflicts of interest with their clients. So far, more than 20 traders have been fired or suspended across the currency industry, which is valued at $5.3trn a day.

The news of JP Morgan’s new investment into forex compliance comes a day after the firm was charged by US derivatives regulator, the Commodity Futures Trading Commission, for submitting inaccurate reports on the positions held by large trading clients in the derivatives markets. JP Morgan was fined $650,000 and has 120 days to demonstrate that its reporting system complies with the CFTC rules.

In connection with this, the new team will be responsible for ensuring the bank meets and complies with regulations governing trading in FX and rates markets on an on-going basis.

The move is part of a larger reorganisation within JP Morgan. Ferry, who has over 20 years’ industry experience, will report to Troy Rohrbaugh and James Kenny, who were named co-heads of the investment bank’s global rates, foreign exchange, commodities and emerging markets in April. Tom Prickett will replace Ferry as he takes on the role of head of Europe, Middle East and Africa swaps.