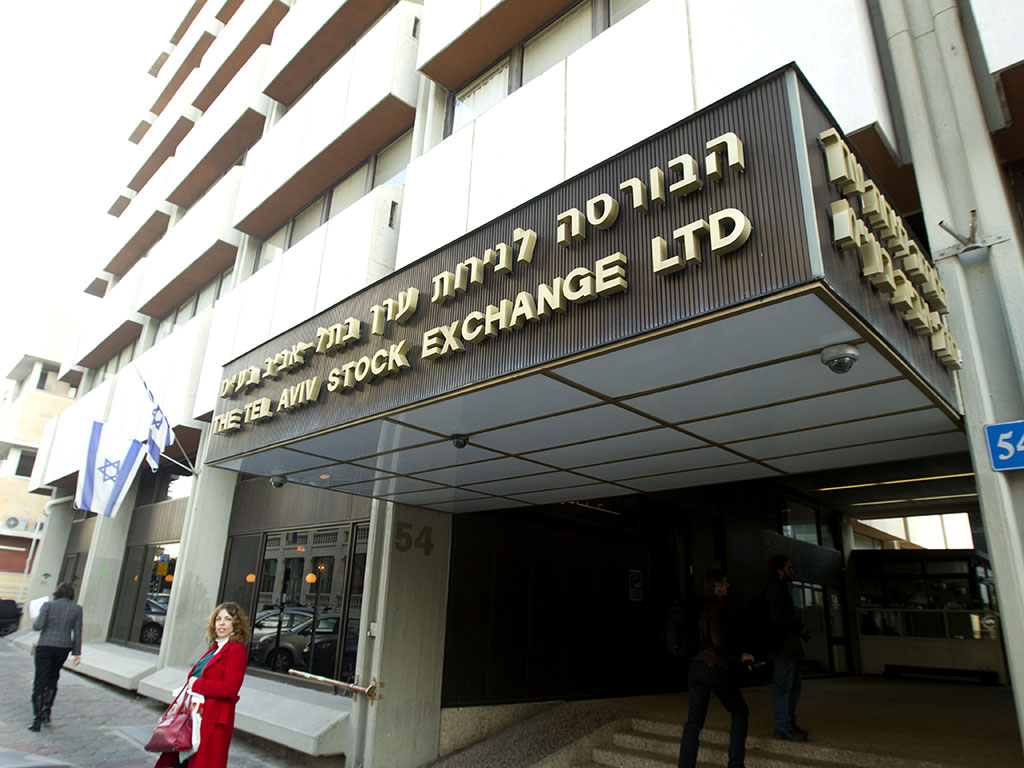 FX firms have expressed discontent at the ISA proposals to better regulate the practice, fearing that the rulings could spell the downfall of the nation’s FX business

Recent proposals put forward by Israel’s financial regulatory body, the Israel Securities Authority (ISA) have been met with hostility by industry leaders, some going so far as to label them “a death punch to the entire FX industry in Israel.”

The principal conditions of the proposal pertain to matters of leverage restrictions and capital adequacy requirements, with the rulings intended to curb corruption and to ensure a greater degree of stability in the market. The proposals were, in June, put forward to the Knesset Finance Committee and are loosely scheduled for implementation as early as July.

Oren Eldad, CEO of AvaTrade, is well acquainted with the rulings, having acted as a consultant for the ISA since 2008. Eldad however echoes the concerns of many leading FX players in Israel, having said of the proposals: “The ISA don’t understand this well enough and their request is not connected to the reality.We hope that after some negotiation they will understand our side and lower the requirement a bit so that it will be reasonable.”

Contrasting sharply with much of the nation’s forex industry, Eldad remains optimistic that the rulings will in fact generate a greater degree of prosperity for the region. “In general I can tell you that we are welcoming this very important and well needed regulation and we believe this will bring new customers to use our service.”

A senior executive of an Israeli retail broker, who wished to remain anonymous, otherwise claimed: “the way the new proposal has been presented is likely to put an end to the FX business in Israel as it stands. The regulators are going to demand from us huge amounts of capital and leverage restrictions, which is not sustainable as a business model.

“Not only that but it is counterproductive to business and revenue for this country because if we are able to operate here and clear tax profits, and capital gain tax from our clients, then the country benefits.”

The source proclaimed that the regulations would bring an end to the industry in Israel, as foreign companies would seek to capitalise on the client bases whose requirements could no longer be met by Israeli sources.

“There are dozens of companies abroad waiting for this regulation to come into effect, and profit from the outflow of Israeli clients to foreign FX companies in regions such as Cyprus, the UK or America. Although it is perfectly legal for an Israeli citizen to invest in a foreign FX company, it is not legal for those companies to solicit Israeli clients, but they will approach the market one way or another, the authorities wont be able to have any bearing on it if the companies are based abroad.

As a means of comparison, the US Commodity Futures Trading Commission in 2008 implemented increases to the NFA’s capital requirements for Forex Dealer Members. The increase from $10m to $15m led to a great many retail FX firms retreating from US markets and later reduced the number of companies from 40 to nine.