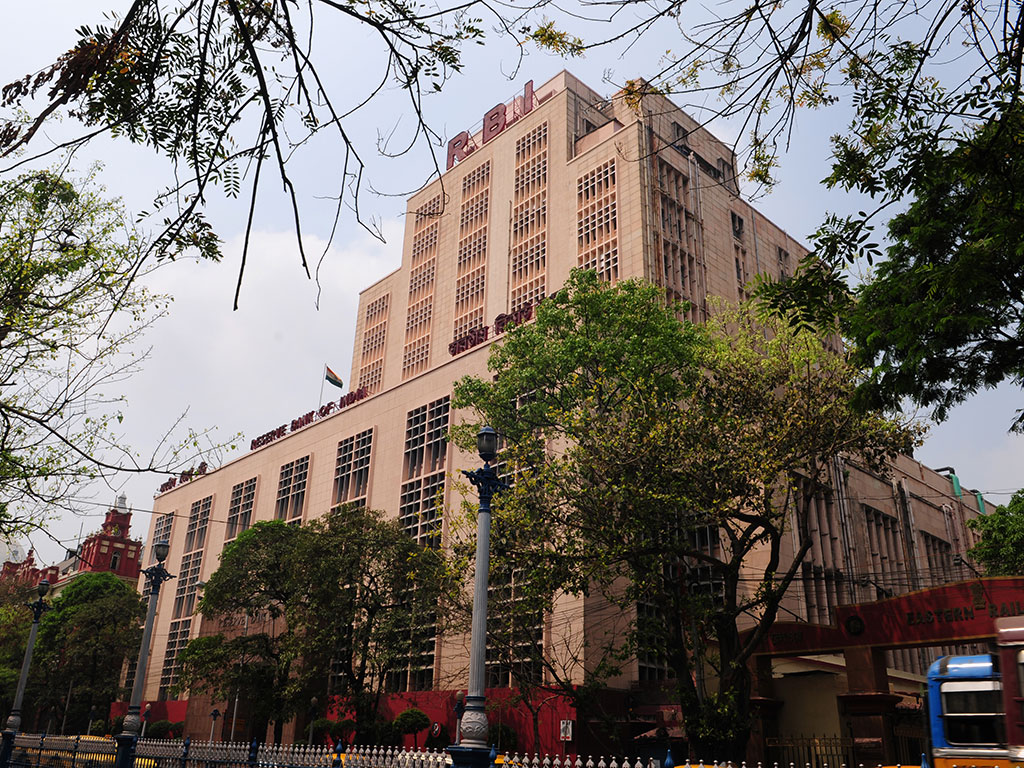 The Central Bank of the UAE and the Reserve Bank of India (RBI) have signed a memorandum of understanding – or MoU – and agreed in principle to a bilateral currency swap. The agreement, signed by the UAE’s Mubarak Rashid Al Mansouri on the one side and India’s Dr Raghuram Rajan on the other, marks a new era of understanding between the nations as they look to strengthen bilateral economic and trade ties.

Writing in a statement, the RBI said, “Terms and conditions of the Agreement will be firmed up through technical-level discussions between the two central banks.” The Mumbai-based institution later added, “The proposed agreement will further strengthen the close economic relationship and cooperation between India and the UAE.”

The specifics of the deal have not yet been agreed; though it’s likely a currency swap agreement will offset short-term liquidity mismatches between the two currencies and support all-round economic stability.

The pact is also significant for the fact that India is the UAE’s leading trade partner and the UAE India’s third, after the US and China. Looking at the figures for the year spanning 2014-2015, trade between the two topped the Dh216bn mark and consisted mainly of oil and petroleum products.

“Both the UAE and India have currency swap agreements with major exporting countries, including China, Japan and South Korea. India is always focusing to stabilise its balance of payments positions by entering into currency swap agreements with many of its export countries, especially with oil-supplying countries. This will also support to strengthen the India rupee and reduce the risk, charges and possible losses in deals involving rupee and dirham.”