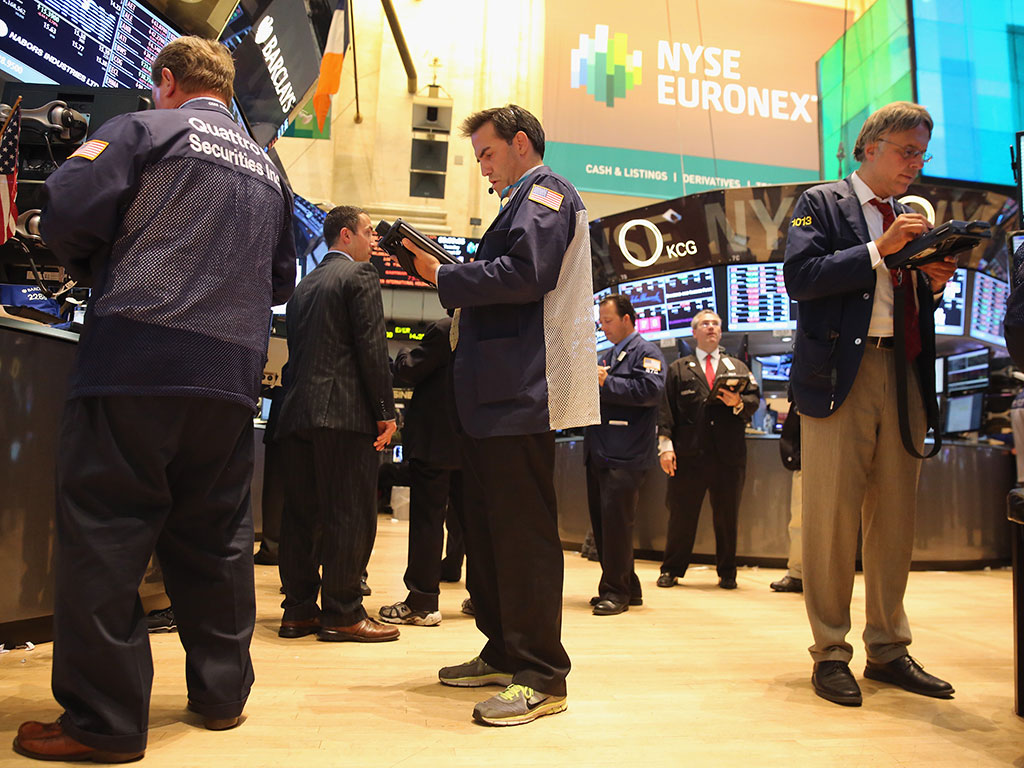 New regulations have curbed a number of previously unregulated derivatives in bettering transparency, however oversights in the way of cross-border trading could likely spur conflict

“The American people will never again be asked to foot the bill for Wall Street’s mistakes,” claimed President Obama on the inauguration of the historic Dodd-Frank Act. The 2,000-page directive marked the largest regulatory overhaul of the financial sector since the 1930s, and contained a slew of complex new rules promising to alter and improve the practice of FX trading.

Many of those affected have since argued that theregulations are costly, complex, and in some instances entirely unworkable. Jean-Philippe Malé, head of OTC for TradingScreen, a leading provider of liquidity, trading and investment technology, claims: “The buy side and sell side face many challenges in a constantly changing regulatory environment.”

Though initiated in 2010, the implications of the act continue to be felt even to this day, with the Federal Reserve Board, on May 13, having introduced a new set of forex rules. The rules permit financial institutions regulated by the Fed Res to conduct off-exchange and OTC foreign exchange transactions with retail customers, provided they adhere to a number of disclosure regulations. The new law requires that banks alert the board before engaging in retail forex transactions and moreover debilitates firms from knowingly deceiving affected parties.

Although the act has elicited a greater degree of spending and compliance from financial institutions, there are those who regard the new regulations as advantageous to business. “The new Dodd-Frank requirements add a great deal of transparency and insight into foreign exchange trading,” claims the head of Analytics for TradingScreen, Jon Fatica. “The mid-point price information makes our current transaction cost analysis platform even more valuable, helping traders identify lower-cost execution venues and increase alpha.”

Although the act impacts on affected companies’ finances, it looks to increase disclosure. Proposals that “require end-users to establish margining arrangements and possibly post and collect margin for all over-the-counter swaps,” as well as “maintain certain records, provide certain information to swap dealers for reporting to a swap data repository and themselves report information regarding historical and new swaps between their affiliates or with other end-users,” look to inspire a greater degree of consumer confidence in the industry.

New laws have sought to impose stricter regulatory requirements on what were previously unregulated derivatives, in effect complicating the practice of forex trading. The derivatives affected by the law include interest rate swaps; non-spot foreign exchange transactions; currency swaps; physical commodity swaps; total return swaps; and credit default swaps (CDS). The act divides the affected derivatives into two categories, each of which are overseen by separate governing bodies: the first being ‘swaps’, which come under the jurisdiction of the CFTC, and the second being ‘security-based swaps’, regulated by the SEC.

The greatest criticism of the act is that its applicability remains unclear in relation to US persons conducting trade with non-US persons. A senior member of the European Commission recently took issue with US regulators, stating that the act could potentially conflict with foreign regulation. Section 2(i) confusingly claims that the act has no relevance to swaps conducted outside the US, unless it has a “direct and significant connection with activities in, or effect on, commerce of the United States.” For US regulators to better manage cross border swaps they must consider specific cross-border solutions that take into account both home and foreign interests. Though the intentions of the act are clearly intended to protect against fraudulence, as it stands the current cross-border policy presents a likely cause for conflict.

Regulations to impose restrictions on traders