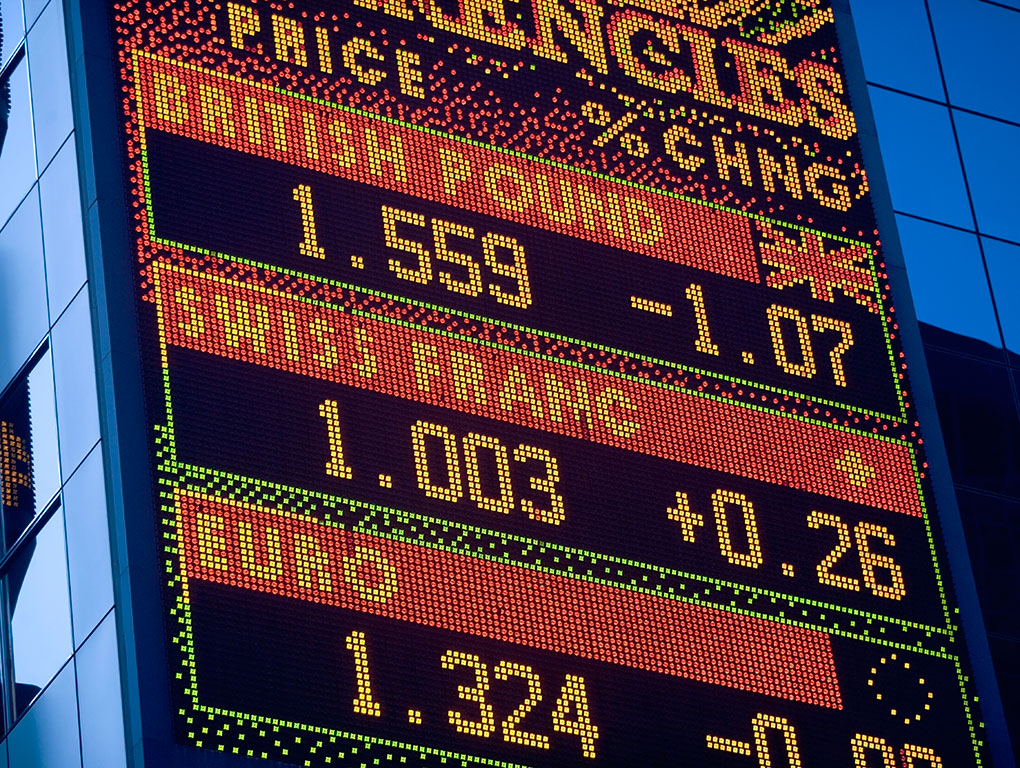 The German economy continues to grow, with GDP rising by 1.7 percent last year

The economic outlook in Germany continues to go from strength-to-strength, with the price-adjusted GDP growth rate increasing by 1.7 percent, according to data released by the Federal Statistical Office (Destatis).

In 2014, the GDP growth rose by 1.6 percent compared with a 0.3 percent the year pervious. The strong and steady growth achieved in 2015 means that for the sixth consecutive year Germany has seen positive growth.

“Germany has grown slightly above potential in 2015 for the second year in a row,” said Joerg Zeuner, chief economist at Germany’s state-owned development bank KfW in an interview with Bloomberg Business.

Household spending was fuelled by lower rates of unemployment, with more than 329,000 people finding work in 2015, up by 0.8 percent on the year previous.

German exports of goods and services rose by 5.4 percent, with the country benefitting from a euro that is creeping ever closer to parity with the dollar (EURUSD 0.92 as of January 14).