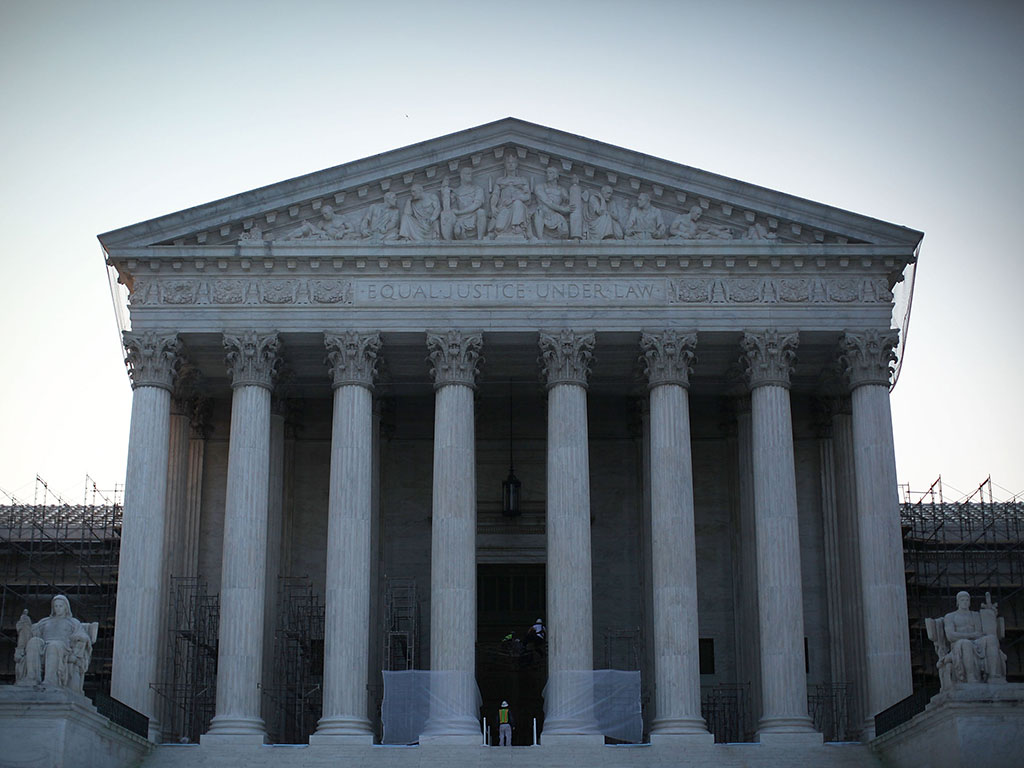 Around 50 major pensions funds worldwide have launched legal action against their custodian banks for changing unduly high forex fees since 2011. Even though none of the lawsuits have yet been settled, UK pension funds are attempting to review their fee arrangements. It has been reported that large pension funds have been contacting asset managers or procuring alternative solutions in order to bypass some of the issues that struck their American counterparts.

It is estimated that pension funds have a great deal of exposure to non-sterling currencies, and overseas holdings are increasing. If indeed pension funds are being subjected to unreasonably high forex fees, that toll could be significant over time. A 2010 study by Russell Investments suggests that pension funds might be paying as much as 24 basis points above market rate for forex trades.

“There has been a definite increase of interest in the subject over the past few months,” says Pete Egglestone, executive director of Morgan Stanley. He added that such charges are applicable to any holdings in any foreign currency, which means these higher fees can have a “significant effect on portfolio performance over time.”

The Russell Investments study suggests that economies of scales are not functioning entirely adequately in the relationship between pension funds and their forex custodian entities, with larger providers of the service potentially exploiting their knowledge of a highly technical aspect of institutional trading. “FX trading is not a core competency of many investment managers, with managers often viewing FX trading as an administrative process,” explain Shashank Kothare and Lloyd Raynor, authors of the report. “These managers will typically regard the potential cost of FX transactions as de minimis and will often allow the custodian bank to execute the FX transaction by means of a default instruction attached to the trade ticket without a strict process for monitoring the price achieved.”

The real problem in the US has been that often bank custodians failed to stamp transactions according to the time of day when they were executed, causing a discrepancy in the value charged for the transaction, and its price at the time of execution. By failing to time the transactions, custodians stand accused of charging pension funds less favourable rates and pocketing the difference. “Lawsuits are pending in the states of Florida and Virginia against BNY Mellon over allegations that the custodian had priced forex trades to the detriment of clients,” explains Sophie Baker, a financial analyst. “The action dates back to 2009 when FX Analytics turned whistleblower to launch a lawsuit in Virginia claiming that BNY Mellon had used false reporting to mark up or down trade prices since at least 2000.”

Experts suggest that this could be a problem in other jurisdictions as well. “If a bank hasn’t time stamped a deal they are well within their rights to retrospectively set a daily rate but this may mean clients aren’t getting the best deal,” explains Christina Weisz, director of forex broker Currency Solutions. “Forecasting the best time to trade is impossible without the help of a crystal ball but currency volatility can be as much as two percent in a day, coupled with some banks taking up to three percent spread on a transaction, a badly judged deal could wipe out as much as five percent of the value of a holding – which is understandably concerning for fund managers.”

The issue was first noticed as pensions funds started shying away from the equities market and seeking the higher returns offered in forex, causing fees for these transactions to garner more attention from fund managers.

In the meantime, pensions funds are being advised to monitor their forex transactions carefully, and demand that custodians time stamp transactions adequately and with transparency. “What you can’t measure you can’t manage and a lot of participants have neglected to do this in the past,” says Eggleston. “Getting all that data on trades you need to do this has traditionally been difficult but as soon as an institutional investor can start measuring this, it immediately has an affect on taking their prices down.”