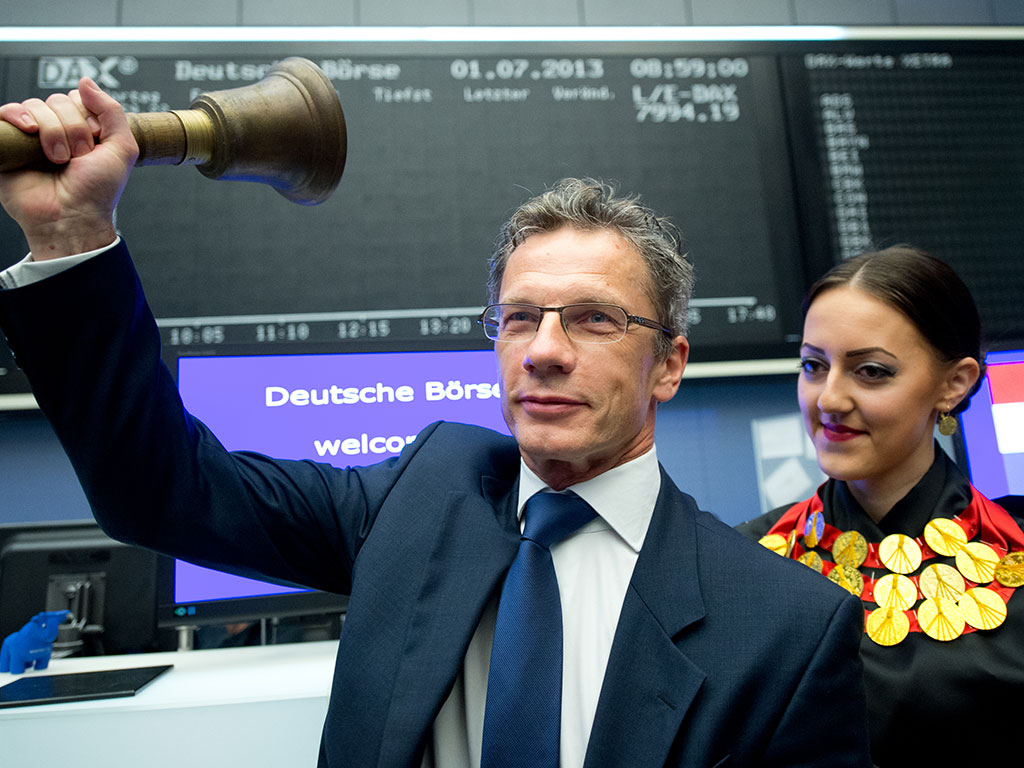 Increased volatility in currency markets has seen a rise in the level of daily trades, with institutions being particularly active

Forex trading volume has risen sharply during the first half of this year, representing an encouraging reversal for the industry of 2012’s sluggish performance. Clearing houses and popular exchanges have seen record levels of volume hit in June, continuing the upward curve experienced earlier in the year.

The rise in trading volumes is thought to be a result of the increasing volatility in currency markets and uncertainty over the monetary policies of many central banks. Last year, with volatility and volume both down, many retail focused firms looked to institutional investors like banks, hedge funds and money managers to pick up the slack.

Institutions make up more than 90 percent of the forex market.

This trend was evident across the industry, as both institutional and retail investors looked to find value in the fluctuating currencies. CLS Bank, one of the key settlement providers for the global forex market, has reported record figures of trading volume and values during June. The New York-based firm, which is the world’s largest currency settlement system, announced that it had seen an average of $5.58trn traded each day during June, representing an increase 14.6 percent on the previous months figures.

After a year of falling earnings and trading volume in 2012, the forex market has seen far more positive figures this year. The company, which was formed in 2002 as a means of providing a standardised clearing house for the growing forex industry, settles 17 different currencies. It has 74 shareholders, 63 settlement members and more than 9,000 active third party participants from around the world.

In a statement to Forex Magnates, CLS’s head of communications, Jake Smith, said: “The record input volumes and values in June reflect the volatility in the FX market and the fundamental role played by CLS. The inception of CLS was a significant endeavour by the FX industry to mitigate risk and increase market efficiency. More than a decade later, CLS continues to function smoothly and has proven its resilience and capacity during periods of increased trading activity.”

The news was followed my similarly positive announcements from other exchanges, including FXCM and Hotspot FX. FXCM reported record trading volumes for June of $396bn, with an average retail volume of $19.8bn, while Hotspot FX reported daily average volume of $37bn for June, a rise of 9.7 percent from May. Trading platform EBS, owned by ICAP, announced a daily average of $126bn.