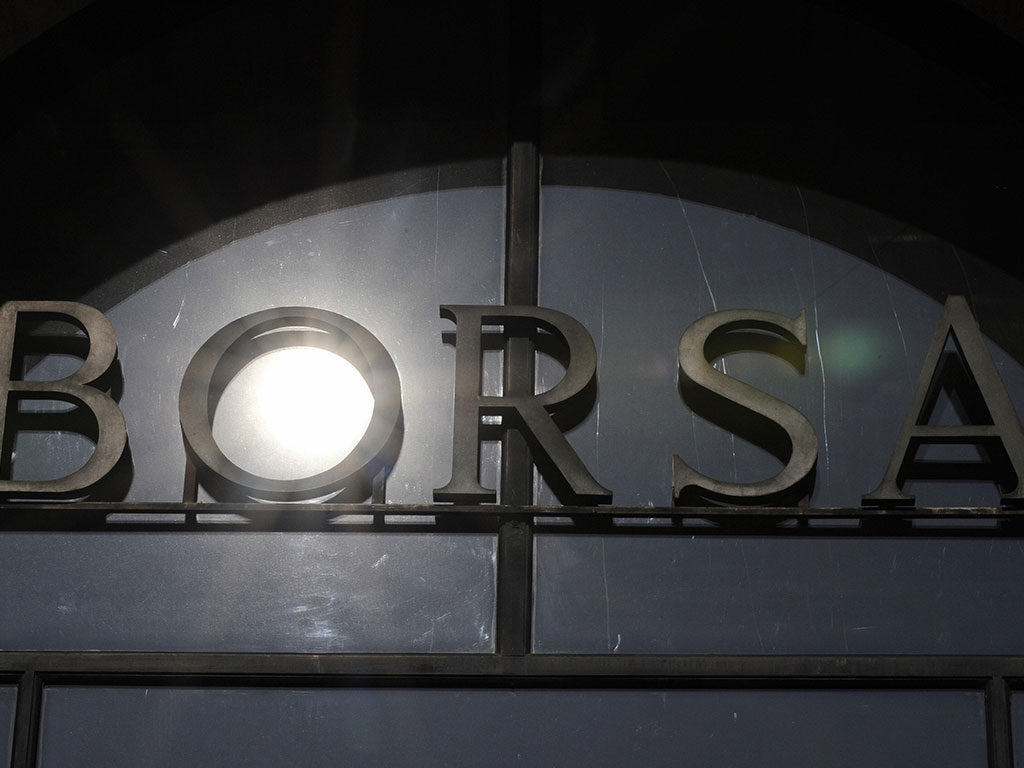 The Italian tax on financial transactions and high-frequency trading came into force in March, causing trading volumes to drop dramatically. The measure, aimed at discouraging excessive high-frequency trading and encourage long-only institutional investors, has been widely criticised, but so far the trading apocalypse critics feared has failed to materialise.

When the financial transaction tax was announced, critics feared trading volumes in Italy would decline, bid-ask spreads would widen, volatility would rise, and international investors would turn their backs on Italian equities. However, though trading volumes have declined by 18 percent in the wake of the new tax, bid-ask spread and volatility have not increased, as had been feared.

Data from Thomson Reuters, who had compared the levy to a Tobin tax, suggested that the new charges on equity and derivative transactions caused the market to slump since May. However it must be noted that the implementation of the new tax coincided with Italy’s inconclusive elections, which would also have contributed to slowing down trade as investors shied away from the country.

“Data would indicate there has been some impact from the financial transaction tax,” said Andy Allwright, EMEA head of market structure at Thomson Reuters.

The tax is levied at 0.12 percent for on-exchange equity trades, 0.22 percent for over-the-counter trades and 0.02 percent for high-frequency transactions. The aim was to generate additional revenue for Italy’s cash-strapped treasury, but it is also designed to limit systemic risk by making high-frequency trading more expensive. Overall the measures would collude to create a more favourable environment for long-only institutional investors.

Before the Italian FTT came into force, the Chairman of the European Association of Corporate Treasurers (EACT) Richard Raeburn said “this was a taxation proposal that falls wide of the mark, in that the economic burden will in fact be borne by consumers and the real economy rather than the banks.” Financial institutions and treasury companies however, will feel the effects of the FTT when buying or selling currency forwards.

The Association of Financial Markets in Europe (AFME) suggested that the FTT will drive down volumes in the currencies market as well as stocks. They are calling on European leaders to exempt forex derivatives from the FTT because of the potential for huge cost increases. And as the FTT has failed to drum up volatility, which while good for stocks can be disastrous for forex, the market in Europe is losing strength.

“Given the need for Europe to kick-start economic growth, it is crucial to ensure that European companies of all sizes are able to compete internationally,” said AFME managing director, James Kemp. “FX products are central to their ability to do this. In addition, the proposed tax risks becoming a disincentive for businesses to hedge risk which could increase their earnings volatility and business risk.”

Italy is not the first European country to levy taxes on financial transactions; France introduced a similar bill in August 2012, and the European union seems close to reaching an agreement for a single currency tax. But corporate treasuries are displeased because of the potentially adverse effects these taxes could have in the markets. American lawmakers have already introduced a bill to attempt to protect American corporations from having to pay the levies in other jurisdictions. “In Europe we have the instability these financial transaction taxes have on the markets,” said Senator Pat Robert, a republican from Kansas and one of the proponents of the ‘Don’t have a fit (FTT)’ bill. “A foreign tax is the last thing the US economy needs. We have too many of our own taxes o have to collect them for the French.” The proposed bill would prohibit the Treasury Secretary from assisting any foreign government with collecting any type of tax on securities transactions taking place on a US exchange.

“Beyond it’s desire to get a head start on any revenue windfall [from a potential Europe-wide FTT], the Italian government moved first because it wanted to shape negotiations on the broader EU levy,” explains Timms. “The current EU proposal would cover bonds and derivatives as well as equities.”