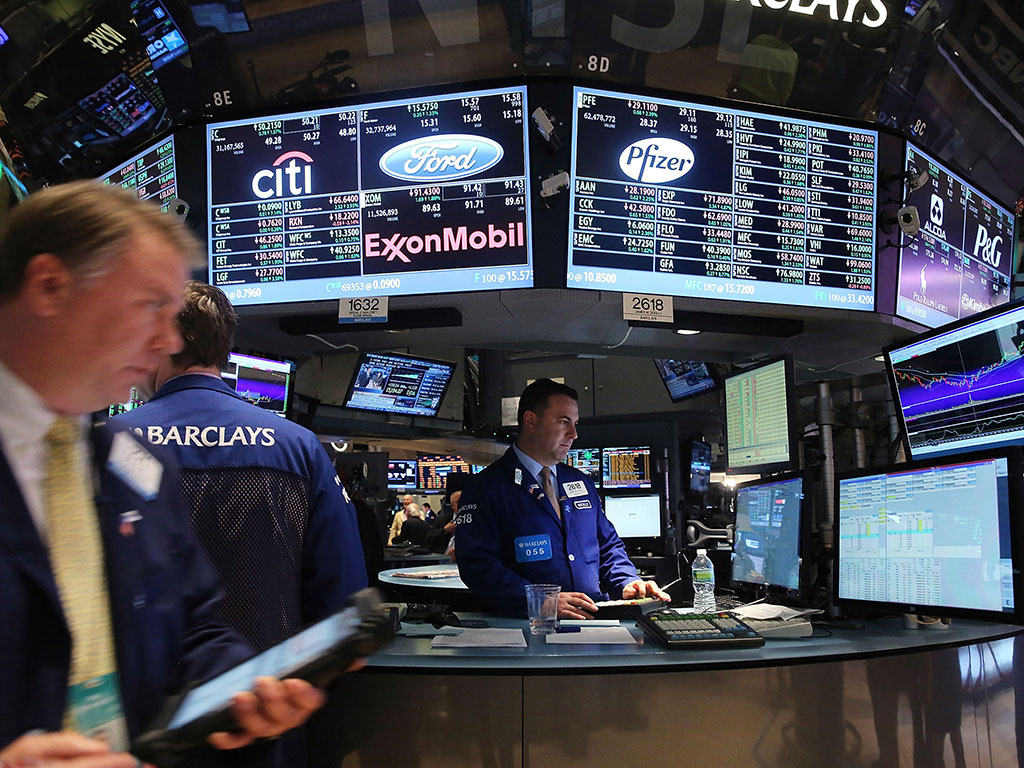 It is a truth universally acknowledged that a good forex trader working must be in search of volatility. The end of 2012 saw some of the lowest volatility since the aftermath of the crash in 2007, but traders and analysts alike are expressing cautious optimism after a period of unsettling calm in the currency markets. A return to volatility has also meant that institutional investors, hedge funds in particular, have seen their interest in the currency markets renewed.

Thomson Reuters and EBS have both revealed enduring climbs in the volume of trades carried out in their in-house platforms since the beginning of the year. The increased demand has been fuelled by increased activity by institutional clients, and increased flows in global equity markets.

“The structural changes that are going on in a number of the banks, with the reduction of their proprietary risk, was having some effect on volumes. While the banks have been giving up on some risk-taking activity, the slack has now been taken up by hedge funds, currency and macro managers, where real fundamental differences in currencies and policy responses are providing opportunities,” says Paul Chappell, chief investment officer at C-View in London.

There volatility has returned particularly in major currencies like the yen and the pound, which had faltered over the course of 2012. Analysts are suggesting that this is helping bring forex back to its position as a desirable asset class, drawing back investors who had previous recoiled away from stagnant returns.

“It’s not just leveraged customers betting on where forex is going, it’s more real money business, more hedging, bringing longer-term players back into the market,” says Peter Taylor, managing director of forex trading at Barclays in London. Barclays in London saw some of its busiest trading days ever in the beginning of 2013 and Citibank reported that its volumes were up 50 percent in January, year on year. This is in stark contrast with the years since 2007 where the enduring sovereign debt crisis in the eurozone scared off institutional investors.

“The low interest rate environment in the G-10 has been driving traditional fixed-income players into the forex market where there’s a bit more volatility,” says James Bindler, global head of forex options and head of forex for central and eastern Europe, the Middle East and Africa at Citi in London. “Also, the fact the global economy doesn’t seem to be moving in a unilateral direction, with governments employing different domestic monetary policies, makes forex attractive right now. Corporate activity has been steady – not picking up or falling off, but increased volatility tends to increase corporate hedging requirements, and that’s a good thing for us. Real-money investors continue to chase yield and look at emerging markets.”

Since 2008 forex contributions to total fixed-income revenue for global investments banks has declined sharply since 2008 due to increased competition from currency trading platforms and low volatility. By 2012 forex revenues had dropped by 22 percent at major banks, according to a survey carried out by analysis firm Coalition. According to Reuters, since the end of 2012 investors have seized on the weak yen, a trend boosted by Shinzo Abe’s election as prime minister of Japan and his aggressive easing programme.

As a result of Abenomics traders have been shorting the yen as a strategy to ‘play the carry trade’, a practice that involves borrowing and selling a low-interest rate currency and using the profits to buy other more high-yield alternatives. Conversely, investors have tended to unwind short bets on the euro, as fears of a collapse have eased. According to Reuters central banks have been bringing their euro weightings back to normal levels.

Though increased volatility has spurred on the market, not everyone is optimistic. There have been warnings that the wider forex industry is still suffering with some of the same issues it was plagued with at the onset of the financial crisis with funds getting less support as banks scale back their activities.

“I would say the hedge fund industry is still suffering from the 2008 fallout, with most of the recent allocations only from big pension funds and institutions that have big portfolios and suffer a lack of any yields and diversifications,” says Simon Harris, director and portfolio manager at Arktos Global Currency Fund in London European funds of hedge funds are closing down and even European banks that were offering hedge fund exposures are thought to be scaling back.”