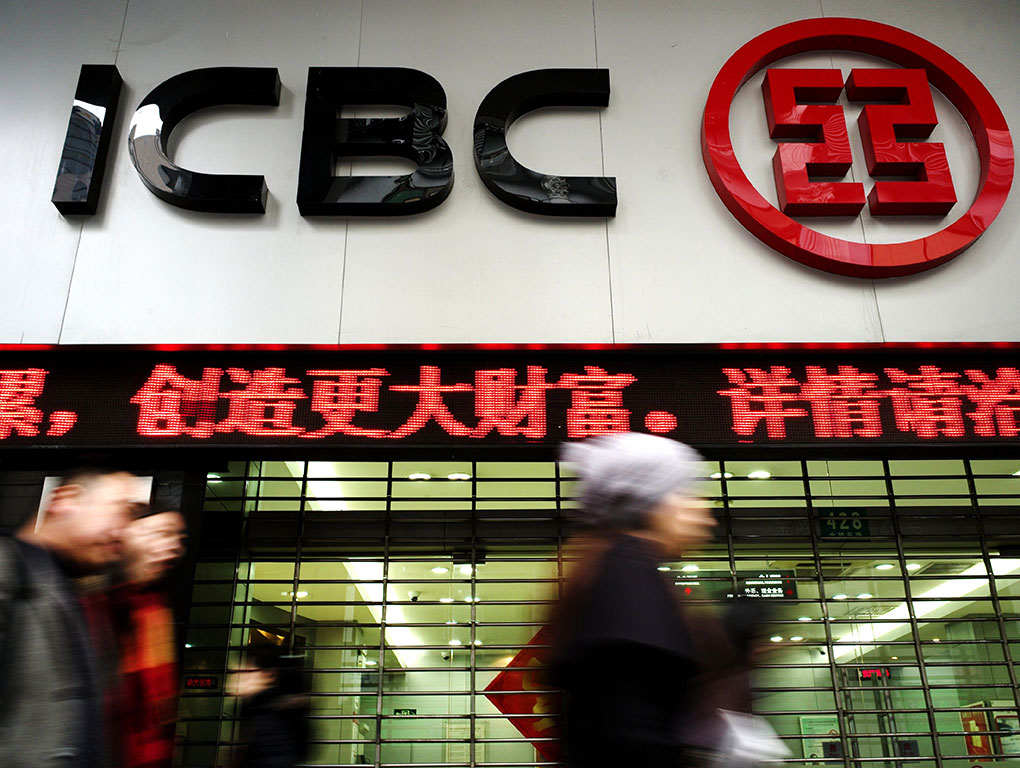 Pedestrians walk past a branch of China's giant International Construction Bank. Chinese banks have begun opening branches around the world

The internationalisation of the RMB brings forth a plethora of prospects for both Chinese and non-Chinese clearing banks in terms of creating new business and extending existing ties. In addition, local clearing banks make transactions far easier and reduce the cost of FX significantly. They also provide a direct link to the RMB’s liquidity, while a greater level of clarity and assurance for payments made into China is also achieved through local institutions. As a result of such advantages, a boost in international trade and investment can be expected.

Chinese institutions will benefit strategically from developing their international payment clearing services, while also broadening their customer base to a global scale. They may struggle to win business at first, as firms prefer to use the services of institutions with whom they have existing relationships with. Furthermore, many customers will have advanced treasury needs that are not yet available from Chinese counterparts. Yet that is not to say that their presence will not be felt on the global financial market, or that they will not soon achieve growth; Chinese financial firms have already begun expanding and opening new offices around the globe. This, together with maturing technological platforms and reputations, will enable a scenario whereby Chinese firms can compete aggressively with international banks for clearing business, as well as other financial opportunities also.

For non-Chinese banks, this presents a new opportunity for growth as businesses around the world buy, trade and invest in RMB. Two major prospects for overseas institutions include selling Chinese bonds and asset management. Furthermore, through facilitating further investment into China, international banks can benefit from the flourish of financial activity with the world’s second largest economy. Investment will also be encouraged as a result of a reduction in the level of risk for those doing business with China, thus significantly raising confidence levels.

Moreover, the economic ties between China and the country in which the clearing bank is located will also be strengthened, as illustrated by the UK example when London became the first financial centre to provide RMB clearing services outside of China. This is particularly significant given the shift in international financial flows that can be expected in the near future alongside China’s economic growth.

There will be a downside however for those banks with a strong USD clearing arm. At present, the majority of payments into China are made in USD – the preferred currency for international transactions. The availability of the RMB as a reserve currency will naturally cause a gradual progression towards a greater volume of transactions in RMB, which will have an impact on the clearing business of Wall Street.

In addition to London, RMB clearing banks are located in ten other countries across Asia, Europe, the Americas and the Middle East – as well as Australia. With the RMB becoming an international reserve currency, this number is set to increase rapidly in the coming years. As more RMB clearing banks pop up around the world, the number of opportunities for trade, investment and financial transactions with China are also set to grow to unforeseeable levels.