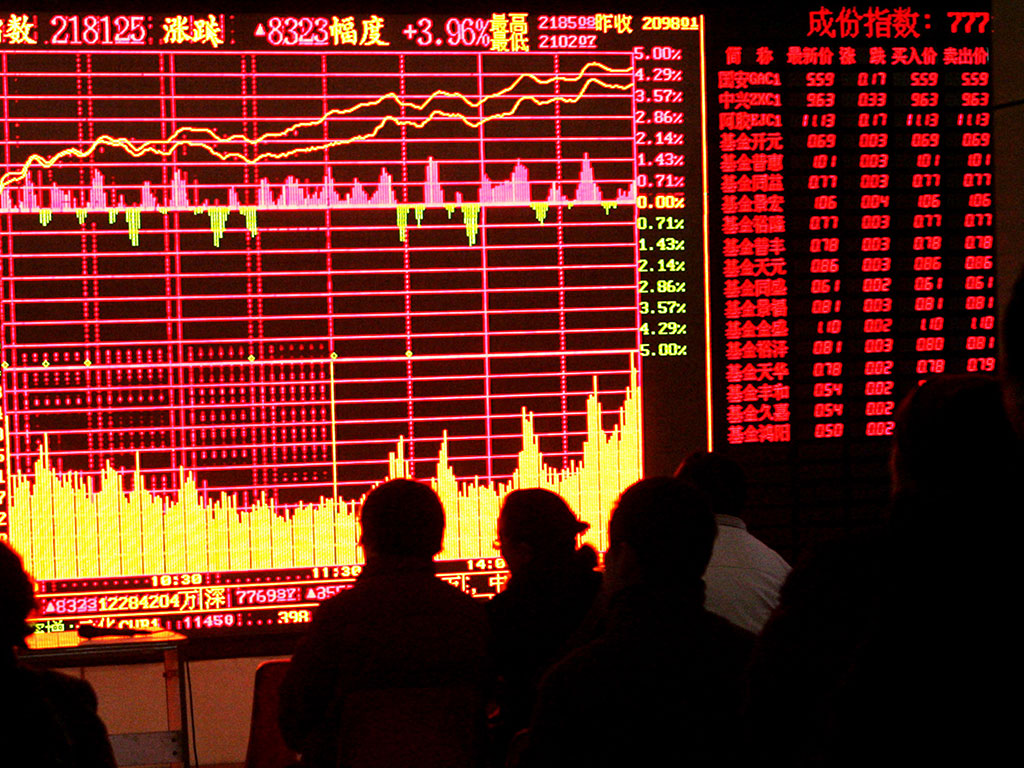 The China Securities Regulatory Commission (CSRC) and the State Administration of Foreign Exchange (SAFE) have announced an agreement to extend the quota of qualified foreign institutional investors (QFII) to $150bn, in a move that will indubitably increase the demand for more currencies in the country. Foreign investment is China is at a two-year high.

The move, announced in mid-July, is the second time the quota has been extended in four months, and is an attempt by the Chinese government to boost economic growth through foreign investment. The CSRC told Xinhua news agency that it hopes the move will attract more foreign investors and promote reform and development of the country’s capital markets.

“Foreign investors are showing keen interest in the country’s capital market,” the CSRC said, and it would aim to “reinforce the efforts to adjust the nation’s economic restructuring and to upgrade the Chinese economy”.

The QFII programme allows pre-approved institutions to raise capital in Hong Kong in order to buy mainland stock and bonds, was originally launched in 2011, and is expected to be expanded beyond Hong Kong to Singapore and London as early as this year.

The programme aims at boosting the significance of the yuan and renminbi in the global currency market, as well as to attract foreign investment into the country. Under the rules foreign companies are now allowed to use Chinese currencies in international trades, as well as to purchase Chinese assets.

However, analysts have speculated about the timing of the most recent quota extension announcement, as previous quotas had not yet been taken up. Before the announcement foreign investors had used only $43bn of the previous $80bn quota. ‘It was a banner announcement, a signal of intent by the new CSRC chief Xiao Gang that Beijing remains committed to opening up its markets,’ said Chris Powers, an analyst at Shanghai-based financial consultancy Z-Ben Advisors.

It has been suggested that the most recent quota expansion is designed to renew interest in the currencies when Chinese regulators sensed international interest was fading. “China’s economy is losing some growth momentum and investors are not optimistic about the outlook for its stock market,’ a fund manager with a Chinese asset management firm who has an RQFII quota told Reuters.

When the SAFE reforms were announced last November, one of the key elements was that procedures for foreign direct investment in China would be dramatically simplified. New rules were created where investors no longer required approval for opening foreign currency accounts and re-investing foreign exchange earnings. However, the forex market in China remains limited.