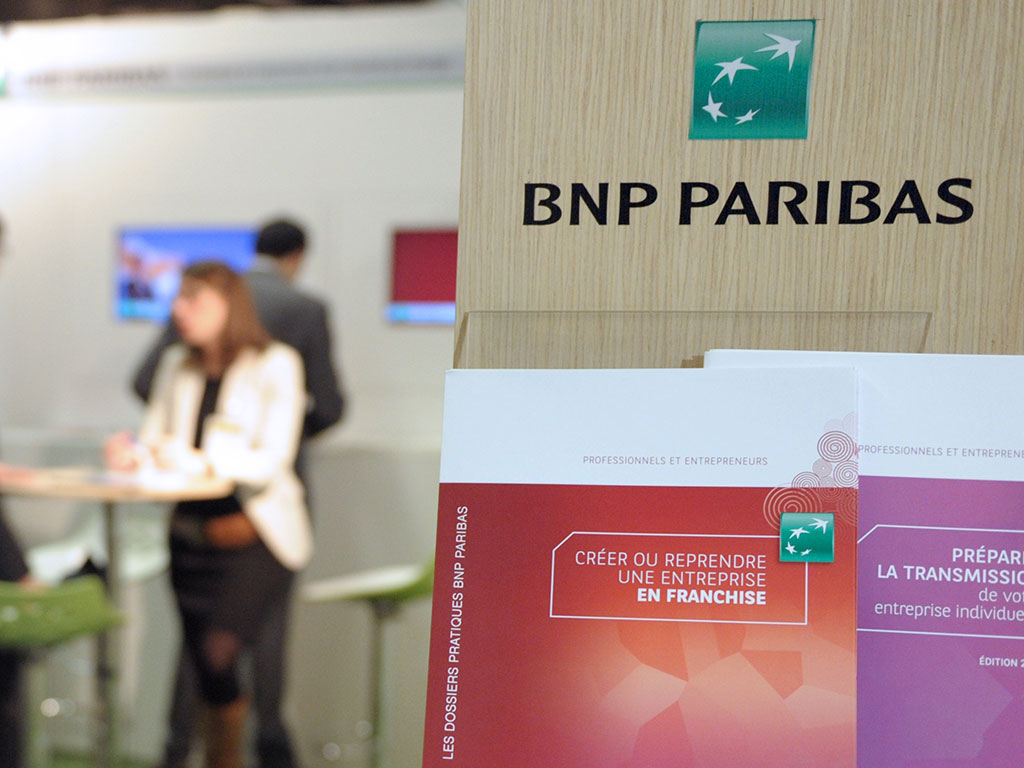 BNP Paribas, one of the world’s largest banks, has launched its latest attempt to carve out a significant share of the online forex market, following in the footsteps of many other leading financial institutions.

France’s leading bank has moved away from the white-label platform – FX eTrader – which it has used since 2009, in favour of a platform designed in-house that it is calling Cortex FX. BNP say that the platform – based on Microsoft’s Silverlight technology – will allow them to offer a more dedicated single-dealer online platform that it has greater control over.

Thomas Soede, the bank’s global head of electronic markets, told reporters recently: “This is an exciting new product launch for BNP Paribas. The philosophy behind Cortex FX is to offer clients a venue to trade all FX-related products in a very customisable and user-friendly format. We believe it ticks all the boxes for clients, but it will evolve as time goes on and we plan to maintain short release cycles so we can answer client requests.”

The service will offer many different forex products, from spot trades, swaps, options, and other forms of currency derivatives. There is concern in the industry that options and non-deliverable forwards (NDFs) will soon come under new regulations, but BNP feel that the demand for these products outweighs any worries about impending restrictions on how they can be traded.

He told FX Week: “BNP Paribas has a very large client base and is approaching its different client segments with different sets of requirements. Despite regulatory uncertainty remaining, we decided to offer the full forex product scope, which includes products that might be impacted by changes in execution and clearing requirements, as some of our client segments will be unaffected by these changes.”

The company’s plans for the future include offering further trading products, such as fixed income products, as well developing its own algorithms for execution of trades. The aim is to offer a service that differentiates itself from competitors in what is already a crowded market. The company’s deputy global head of electronic markets, Luke Waddington, added: “We realise there are already a number of very successful single-dealer platforms and we need to ensure we have something to add.

“The bells and whistles on these platforms tend to be fairly commoditised, but as a bank that specialises in complex derivatives, we have very sophisticated pricing protocols for crosses that will go through up to eight different currency pairs to find the optimal price to produce for a client – that’s a unique selling point.”

The choice of BNP to go for an in-house designed platform is relatively unique; with many banks like Barclays, HSBC and Goldman Sachs using customised white label services from third party providers.