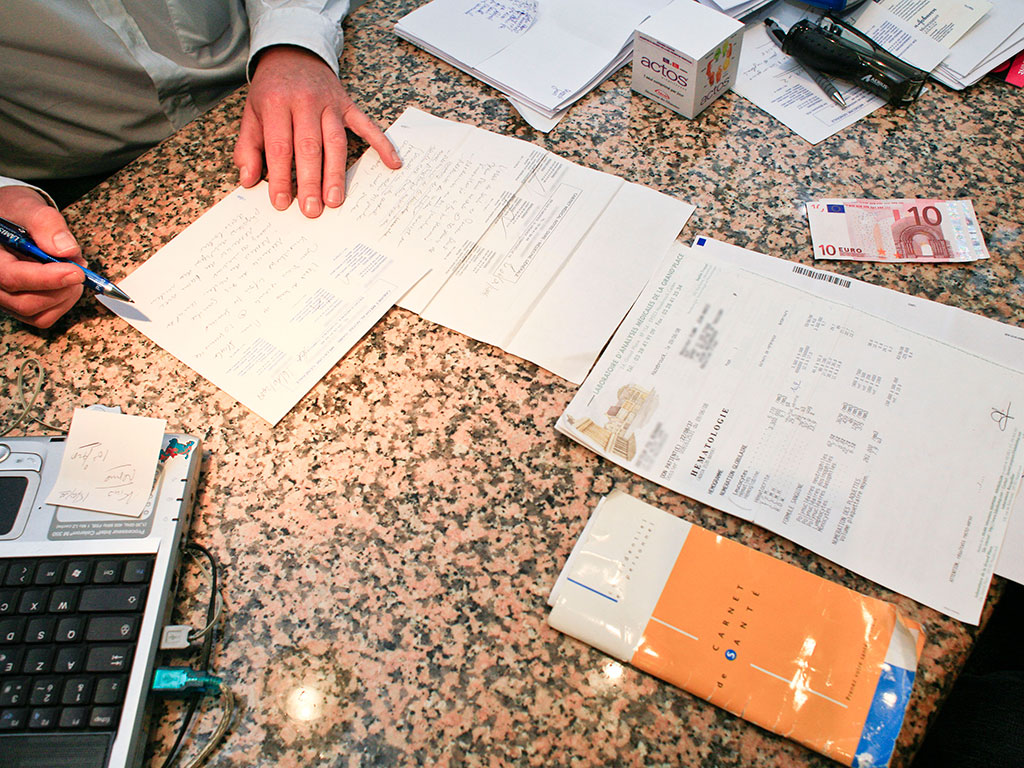 Small and mid-sized asset managers are reportedly growing more comfortable in dealing with FX trading. Whereas leading asset managers have long traded in the market, so-termed traditional asset managers have only recently entered into the practice; with some sources going so far as to suggest they’re now leading the pack in terms of electronic trading.

Matthew Sherman, senior trader at the Ohio Public Employees Retirement System claims: “There is more of a rush in the FX markets for asset managers to gain control of the process of investing, and get a better handle on cost.”

The reasons for adopting the practice are many, though most widely cited, according to Traders Magazine, is to supplement the purchase of foreign securities. Also firms are finding more use for currency in hedging against long equity positions.

Despite the continued adoption of FX trading amongst asset managers, the sector represents a meagre chunk of the market as yet, far short of high-frequency traders, banks, hedge funds and commodity trading advisors. Fund managers represented 17 percent of FX global volume in 2012, slightly short of 18 percent in 2011, whereas banks and retail aggregators comprised 26and 20 percent respectively, according to the Greenwich report.

Asset managers however have recently instigated a number of progressive offerings in the FX market. Not least of which being Eaton Vance, whose aggressive approach to the market comprises a number of execution methods, such as calls to FX brokers and the use of electronic multibank platforms. Eaton Vance’s Diversified Currency Income Fund boasted $565.6m worth of assets on March 31, compared to $47.2m a year previous.

VP and head of global trading at Eaton Vance, Michael O’Brien added that FX trading has picked up  in the past year. “I think US investors are now just getting used to the idea of FX as a separate asset class that can be tapped for yield,” he said. The company and its affiliates reportedly managed $260.3bn in assets as of April 30.

Speaking on the opportunities in an increasingly complex and online-orientated FX trading market, John Miesner, global head of sales at Hotspot FX says: “We recognise that the demand is there to provide asset managers a high-end service, particularly knowing that they already do an enormous amount of business in FX.”